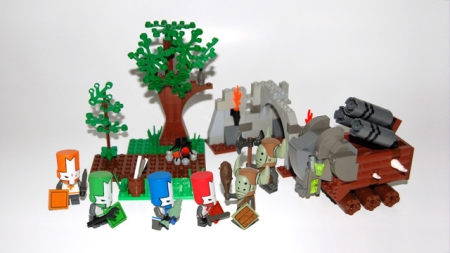 At the beginning of the year, a LEGO CUUSOO project launched to see Minecraft LEGO become a reality. The project was a success and now the world has official Minecraft LEGO, which automatically makes the world about eleven times more awesome.

The next game-to-LEGO project (of which there are actually numerous if you browse the CUUSOO website) is Castle Crashers, the incredibly popular Xbox LIVE Arcade and PlayStation Network game. A LEGO designer by the name of “czar” has developed the above Castle Crashers set, and admitting that you want one is not actually enough; you need to vote for it as well.

Just like with the Minecraft LEGO CUUSOO project, Castle Crashers LEGO needs votes before it will actually be taken seriously. A minimum of 10, 000 public “WANTS!” are required – once that happens, the proposal gets taken to the important LEGO people for final approval. Sadly, the project has been live for 17 days but hasn’t even managed to break the first thousand votes barrier; lets try fix that. So go register on CUUSOO and hit the big, green “SUPPORT” button so that the world can be twelve times more awesome. 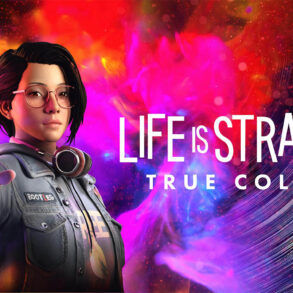