By the time you read this, the Gigabyte Open Overclocking Championship 2009 South African qualifier will be over, a distant memory, and all that will remain will be a few HWbot points. It was an overclocking session like any other, tons of high end hardware pushed to the absolute limit, countless litres of liquid nitrogen to calm the volts we pushed through the components and good friends ‘clocking side by side. But this was not just any normal session, but a session of firsts, and one of rewards.

It was late on a Thursday night, and I found myself in a bit of a jam. Lacking certain hardware to compete, it looked as though I wouldn’t make it into this year’s qualifier. The deadline for the competition was on the coming Sunday, and I had to resort to desperate measures. A few quick calls, a few credit card numbers later, and I had booked myself a flight down to Cape Town. The reasons for this were simple: there was plenty of hardware in Cape Town, there were other overclockers to bench with in Cape Town, and most important of all, I had never been to Cape Town. I flew down on the Saturday morning and arrived at 9:30AM with one goal – to overclock as much as possible. I was on a tight deadline, my flight back to Johannesburg left at 6:00AM the next day, so every minute counted.

Carted around and hosted by a fellow overclocker (who went on to win the competition), I was ready to experience my first liquid nitrogen session. I had experimented with dry ice in the past but this was on a whole other level. Arriving at my fellow overclocker’s house, I was to bench with Goddy, Zack, and Seth, all of us part of Team South Africa. We had at our disposal 90 litres of LN2, Nvidia GTX285 and 9800GX2 graphics cards, Gigabyte EP45T-EXTREME motherboards, Corsair 1800MHZ CL7 Dominator RAM and Intel E8600 CPUs, as well as our own specialised cooling pots. Some of the best hardware money can buy; we set about insulating and benching.

Seth and Zack were up first, and while Seth, South Africa’s own legendary overclocker, hit bad luck after more bad luck, Zack was on fire. The board, CPU, RAM, everything was working beautifully. He managed overclocks in the region of 6.2GHz and recorded some of the highest scores of the competition. A stellar session for him, he went on to place second. 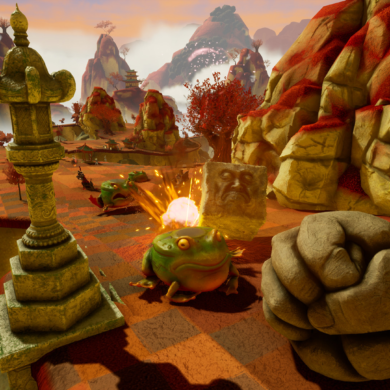