This is a little complicated, so try to stay with me here. The Negima!? manga is the comic book accompaniment to the Negima!? anime series, which is a retelling of the first Negima! anime which is based on the original Negima! manga. Did you get all that? If you didn’t, well, it’s not all that important. Just know that Negima!? Neo is a retelling of the original story using the same characters, but with different plot developments.

Negima!? Neo follows the adventures of Negi Springfield, a ten year-old wizard-in-training at a magic academy in England. Negi dreams of being a great wizard like his supposedly-dead father, and trained hard to become one of the brightest students at the academy. Shortly after his graduation, he receives his first assignment: to teach English at an all-girl Japanese high school. If you can’t see what’s coming here, then you obviously haven’t been a manga/anime fan for very long. At any rate, Negi has a few conditions that he has to adhere to during his assignment, the most problematic being that he is forbidden to use magic at all.

This becomes doubly problematic when Negi finds that his class is full of super-sexy older girls who can’t get over the novelty that their new teacher is a ten year old boy. And as if that weren’t enough, there are some strange, supernatural happenings at the school which are causing problems, further tempting Negi to unleash his prodigious magical powers against his mandate.

If this sounds pretty good, well, maybe it is – if you aren’t already sick to death of this kind of thing. Unfortunately, Negima!? is bland, unoriginal and predictable on almost every level. The story contains a heavy “harem manga” element, in which an honest guy is surrounded by super-cute girls who seem all too eager to smother him with their breasts or trip and fall on top of him in a compromising position – usually just prior to being discovered by someone who gets the wrong idea. This is supposed to be humorous, but the overdone, by-the-numbers ecchi humour is cringe-inducing in its deliberate and unashamed affluence.

Takuya Fujima’s art style is fairly decent in some respects, and just plain soulless and derived in others. On the plus side, he draws bodies and outfits fairly well, hitting those difficult angles more than some other artists, and it even seems like he’s starting down the path toward decent cinematography, too. On the minus side, however, what elements of originality and style he has, are almost lost amidst his regrettable and unquestioning use of time-worn, anime-compliant visual conventions.

If you’ve never experienced the “harem” genre before, then that element of this otherwise mediocre magical adventure manga should amuse you rather than bother you. However, if senseless and unjustifiable panty-shots and boob-squeezing are starting to make you see red, you’d be advised to steer well clear of this. 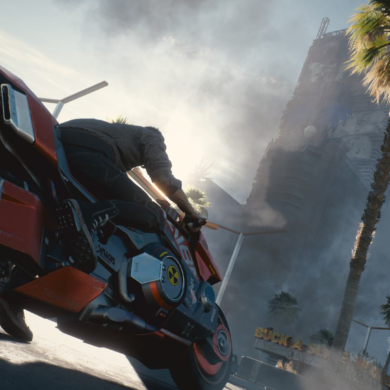