Compared to the previous title in the series, Killzone 3 came along with relatively little fanfare. It wasn’t touted as a machine-seller like its predecessor and the development was completed within a much more reasonable time frame. Even the interesting peripherals players can play the game with didn’t seem to get quite as much attention as I would have expected.

Or maybe it’s just here in SA – anyway, the game is here now, and, like any new instalment in a big, system-exclusive franchise, it’s going to come under close scrutiny from gamers and journalists alike who are determined to see if it upholds or surpasses the standards we’ve come to expect, or falls flat on its face, giving naysayers plenty of things to point and laugh at while sombre-faced zealots try to pick up the pieces in its defence. Which is the case this time round? Let’s take a closer look. 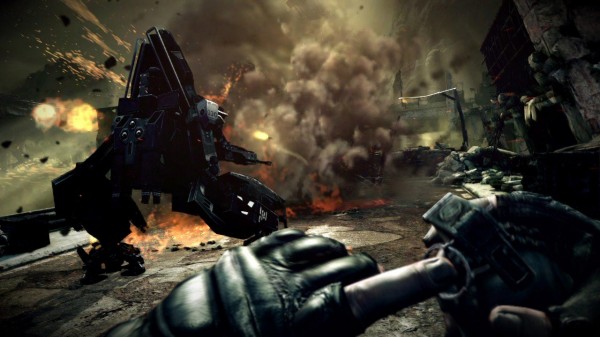 After watching the superb intro showing more Third Reich-style propaganda from the leaders of Helghan, the game starts off quite unexpectedly as players are put in control of a Helghan trooper instead of an ISA operative. Your first assignment is quite a surprise too – to execute Captain Narville and his lieutenants, the ISA outfit responsible for the death of their leader, Scolar Visari, in the previous game. But just as your character is about to blow Narville’s head off with a new, experimental weapon, he turns on his Helghan comrades and yanks off his helmet, revealing that he’s not a Helghan trooper at all, but actually good old Sergeant Sevchenko, the main character. From here, the game launches into flashback style narrative for players to go through, detailing how this bizarre situation came about. 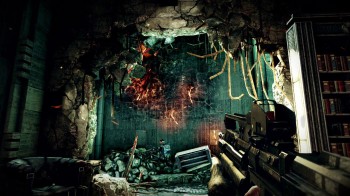 As a big, solid half of the experience, Killzone 3’s campaign mode is very well put together. I enjoyed it a heck of a lot more than Killzone 2’s campaign. I pen this down to the gameplay being a bit tighter, the story being a bit easier to follow, and the whole experience being a bit more varied than before. Now, instead of just legging it through endless grey and brown – though beautifully designed – cities and slums, Sev will fight his way through cities, palaces, slums, snowy wastelands, military complexes and even the Helghan jungle. The Helghan jungle, I might add, is such a different experience to anything we’ve seen in Killzone and possibly one of the coolest designs for an alien planet I’ve seen in a long time.

The gameplay is also nicely mixed up this time. Sev will engage in Killzone’s trademark cover-to-cover shooting for a large part of the game, but will often have to creep around stealthily, using a silenced rifle to make careful headshots and knifing enemies from behind. Sometimes he’ll have to take control of a turret to mow down waves of enemies from a fixed position or atop a moving vehicle, and other times he’ll even be able to stomp around in a mech, fly in a jetpack or even pilot a ship for a bit of space combat, making things much more interesting than before. 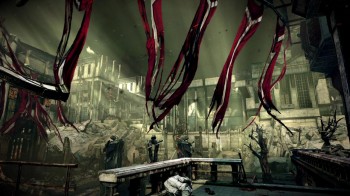 Also, Killzone 2’s retarded weapon system has been replaced with a more standardized one, allowing Sev to hold a primary weapon and a heavy weapon in addition to his sidearm. Having to choose between one or the other in Killzone 2 was a bit of problem because, let’s face it, rocket launchers are fun, but when Sev fired his three rockets, he had to scramble around the battlefield, getting his ass shot up while looking for a new gun. Thankfully, that’s not a problem anymore. Oh, and cooler still, if you’re a social type of gamer, you can play through the entire campaign co-operatively with a friend in split-screen, in which case player two takes control of Sergeant Rico Velasquez.

One of the more interesting aspects of Killzone 3 is the way players can choose to use the PlayStation Move to control the action. In that case, it plays very similarly to Metroid Prime Trilogy and the Red Steel games on the Wii, using a “dead spot” system to control aiming and turning. The further players move the cursor outside of the dead spot in the middle of the screen, the faster the screen turns in that direction. Players can adjust the size of this dead spot and the speed of the turning to suit their tastes. It takes a bit of getting used to, but it’s actually a very intuitive and fun way to play FPS games once you do. Apparently, it works pretty damn well with the Sharp Shooter peripheral too, but I didn’t get one in time to test it out, unfortunately.

The multiplayer modes are great fun. If you’re into rank-based online multiplayer shooting, there’s plenty of bloody goodness to be had here. Players can fight on either the ISA or Helghast team, and there are several professions to select, like engineers or tacticians, with their own abilities to employ strategically in the games various modes which range from straight deathmatches to objective-based operations. If you can’t get online, you can still get a taste of the game’s multiplayer mode in the Botzone, where players can play the multiplayer modes against up to 15 bots. The AI is fairly decent most of the time, but your teammates do seem to wait for you to pinch-hit quite often in the objective-based modes. 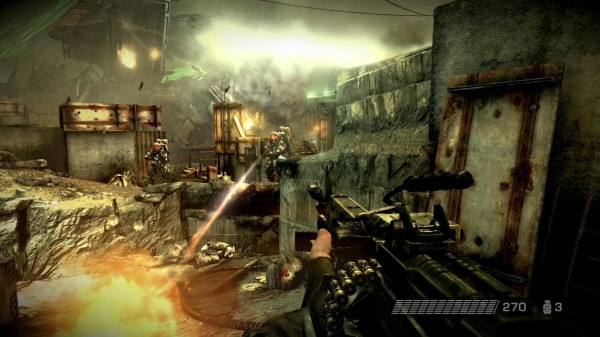 A simple glance at the screenshots will tell you that the game is absolutely gorgeous, but it’s more than just skin deep. Sure the tech is impressive, but everything has been immaculately designed. The Helghast really do resemble British space Nazis with their deep crimson banners, Gestapo-like uniforms and disciplined, militant demeanour. The locales range from gritty, grimy and claustrophobic to sweeping and majestic, and the colour schemes were carefully chosen so that players can differentiate easily between friend and foe at a glance.

Graphics like these make me wish I had a 3D-capable TV. I don’t, unfortunately, but I’ve heard from people who have played it that’s excellent – so any of you lucky bums who do are in for a treat. If you’re in the mood for a game which gives us a taste of the future – or just a well-produced shooter, Killzone 3 is the way to go. 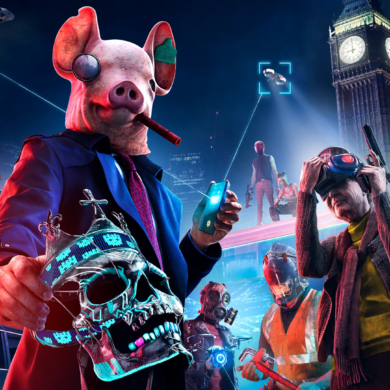