Hmm, the internet thinks Alan Wake is coming to PC 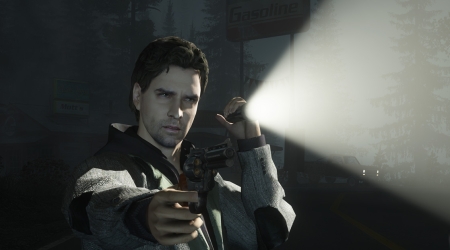 Funny story: a good few years ago, development team Remedy showed off Alan Wake and said that it was coming to PC and Xbox 360. It never did! Well, it came to Xbox 360 and kind of rocked the socks, but PC gamers were left with a gaping hole where their hearts used to be… because Remedy had ripped them out… when they didn’t bring Alan Wake to PC. You keeping up?

Since Mr. Wake and his shadowy infested adventures never arrived on the glorious master race’s platform of choice, PC gamers have been seriously bummed out. It turns out that Remedy was as well, with their very own Aki Järvilehto admitting: “We have received feedback from a lot of PC gamers, and I have to admit that yes, we somehow ignored that. Let’s see if in the near future we could have some positive news to tell you about dating!”

That quote is a recent one, which means that “the near future” could even be right now, which might explain why a listing for a Steam release of Alan Wake has just cropped up. Well, it appears to be a listing for Alan Wake on the Steam Content System Record Viewer – a hidden thing that totally isn’t really hidden and sounds frightfully official, which means the internet is abuzz with speculation. Screen grab of said frightfully official thing after the jump. 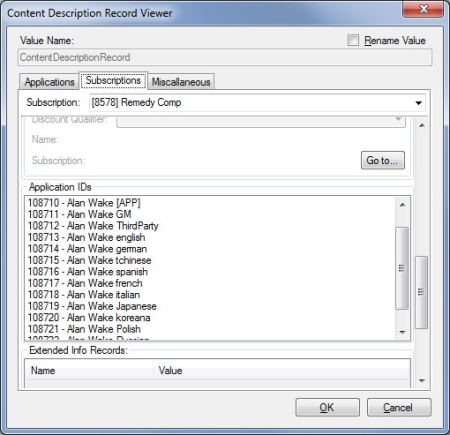 Make of it what you will. It might also be a listing for a PC version of the previously announced Alan Wake: American Nightmare Xbox Live release. If that’s the case then Alan’s initial adventure could remain hidden from PC flashlights a little longer. 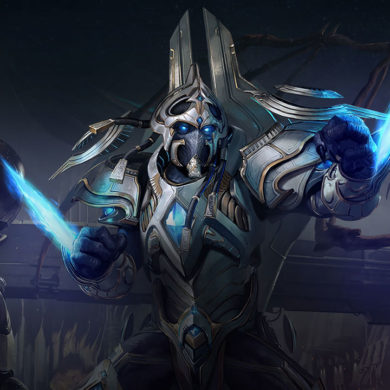