Trials Evolution, Minecraft and more coming in “Arcade Next” 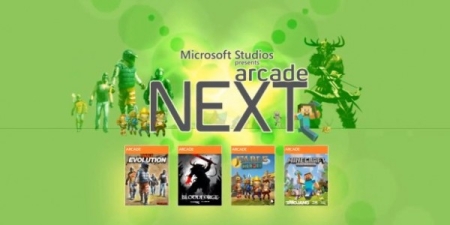 Mr. Xbox himself, Major Nelson, has updated his blog with some information regarding an upcoming XBLA promotion dubbed “Arcade NEXT”. As you all know by now, Microsoft likes to bundle together high-profile Arcade titles in month-long promotions – Arcade NEXT is one of those.

Starting from 18 April, there’ll be a new Xbox LIVE Arcade game hitting each week, ending on 09 May with Mojang’s super-mega-massive-smash-hit Minecraft. Coming along for the ride (or perhaps steering the ride in this case) is Trials Evolution – the platforming/racing/puzzle/strategy motor bike game that defies genre classification and dispenses controller-flinging rage fits at least five times per level.

Lionhead Studio’s Fable Heroes also makes an appearance as well as Bloodforge (a title I can only seem to say in a Strongbad voice). Hit the jump for a shiny video, dates, pricing and wonderful news for all you Achievement Whores out there.

Arcade NEXT starts with Trials Evolution on 18 April for 1200 MS Points. The week after that, on 25 April, Bloodforge swings a giant hammer and splatters buckets of blood all over your lounge for a further 1200 MS Points. To combat all of that gory, umm, combat, 02 May sees the release of ultra cute Fable Heroes for a poultry (hah! Get it? “Poultry”, because there are loads of chickens in the Fable games) 800 MS Points. And then finally, in order to counteract that low price of 800 MS Points, Minecraft hits on 09 May for 1600 MS Points.

As for the Achievement Whore news: Microsoft has confirmed that these new Arcade titles will be the first ones to sport 400 Gamerscore. It was recently revealed that Microsoft would be changing the rules regarding Gamerscore limitations on XBLA games; they used to be capped at 200 GS, but that miniscule amount is now a thing of the past. 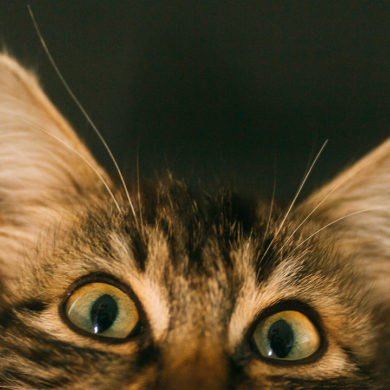