News: Windows 8 to have three editions

Microsoft’s Brandon LeBlanc has finally revealed what editions of Windows 8 will be available to consumers when the OS hits shelves later this year. Microsoft plans to ship three versions of the operating system, and only two will be available through retail channels. 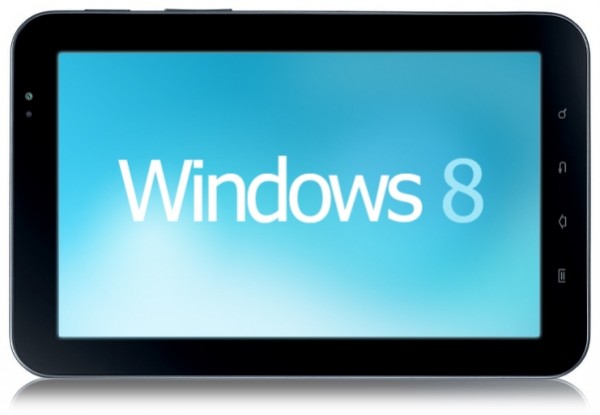 For starters, there’ll still be 32 and 64-bit editions for sale, though you can still use a 32-bit key for a 64-bit install just like Windows 7. Microsoft’s third version which won’t be available is a customised version for the ARM platform which will only ship on tablets that feature the hardware. We may also see mini set-top boxes with the OS and ARM hardware in the same vein as the Apple Mac Mini and those adorable little Intel Atom mini-desktops, so Microsoft will be looking to cover all the possible bases where peeps like me and you can spend our money.

I expect the ARM version to be downloadable, but a pain for techies like me who have to eventually fix those installs. The way the OS runs on ARM is very different to traditional x86 software, and may require different approaches to things like boot loaders and OS fixes for hardware issues. But forgetting that for the moment, there’ll be two versions we can buy: Windows 8, and Windows 8 Pro. The ARM version will be called Windows RT 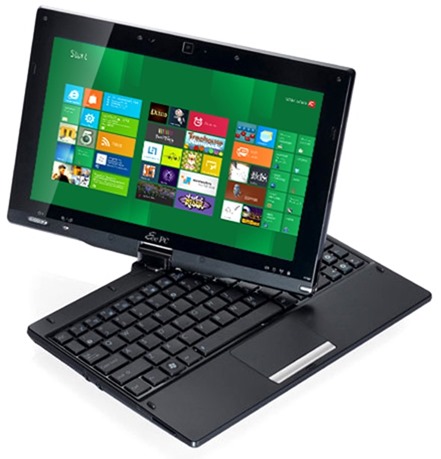 The standard version is equivalent to what we’ve been getting from Home Premium, and will be the default baseline for most computers and tablets you will find in stores. The Pro version is equivalent to Windows 7 Ultimate, rolling up all the features from Enterprise and home versions into one. Yes, there will be an Enterprise version as well, but that will be vastly different from Pro. For one, that version will launch with special tools for network admins that will “enable PC management and deployment, advanced security, virtualization, new mobility scenarios, and much more.” Many businesses that I helped didn’t see the sense in using Enterprise and instead bought multiple license keys for Ultimate, so this might persuade them to stick to volume licensing for multiple computers.

In addition, there will be a Starter version available locally, as we’re one of Microsoft’s targeted “emerging countries”, although I’d hesitate to recommend that version to anyone short of those who’ll run it on a netbook. While Windows 7 Starter is moderately functional, netbook users might be better served by using a Linux variant that supports their hardware properly, as the limitations that  Starter imposed were frustrating to the point of madness. While Brandon mentions that all the editions will offer a no-compromise experience, Starter might very well be the opposite of that ideal.

What’s really interesting is what kind of features are chucked out for which version. In the blog post, its noted that Windows RT will come by default with Microsoft Office and device encryption (not Bitlocker, as previously thought) and strangely enough, a lack of Windows Media Player. Only the Pro version will support Remote desktop sessions, which means that users like me will have to use Teamviewer for logging in remotely to my work computer if I’m away somewhere. For more feature lists, you can hop over to the original blog post here and catch up on all the details. 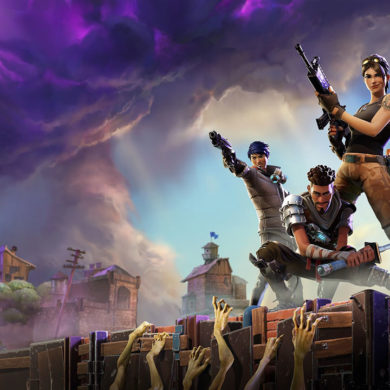 MacOS Fortnite: Save the World becomes unplayable from next week and it’s totally all Apple’s fault