At IDF 2012, Intel’s keynote speech contained a brief product unveil of the Letexo, Intel’s plan and vision as to where it wants Ultrabooks to go in the future. Ultimately Letexo may prove to be the basis of many innovative designs, but its best you watch the video after the jump to see exactly what they have in mind.

For those of you who don’t know, Letexo is the codename for Intel’s all-in-one sliding Ultrabook. Slide the screen all the way up and it becomes a notebook; slide it half-way down and it becomes an all-in-one PC. Put the screen completely flat, and you have a tablet ready for work. It is a good idea, and one of the many concepts that Intel’s IDF showed that may provoke other manufacturers to look into the same kind of thing.

Its worth noting that many of the things you’ll see in the video are concepts, except for the Android smartphones. Intel’s Atom is going inside Android ICS 4.0 handsets and has been available in one or two models for a while now. Acer notably ships one already and Intel is expected to ship its own handset, the XOLO (which I’ll be looking at tomorrow).

Update: Tom’s Hardware has also just revealed that Letexo will probably cost around $1000, which incidentally is Intel’s self-imposed limit for the price of Ultrabooks. Its not known when the hybrid Ultrabook will hit stores, but it should coincide with the release of Windows 8 later this year. 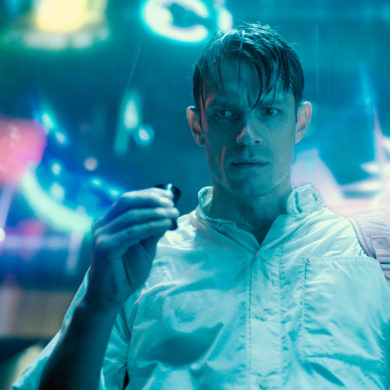