Roccat Kone XTD to be shown at Computex and E3

Gamers! Have you ever wanted a mouse that’s more sensitive to your movements than your fingers are at finding things in your nose that you could pick? (I know that’s disgusting, but its better than some sexual reference I could put in there…) Roccat has chosen to improve the already excellent Kone+ with its new, bigger brother the Kone XTD. 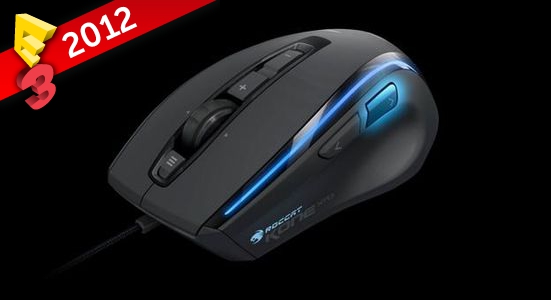 Focusing on all the things that made the Kone+ a part of the NAG Dream Machine, the XTD uses the same design and improves the internals, while also nudging out the thumb rest by the looks of the picture above. Roccat is expected to showcase the mouse at E3 and Computex and the mouse should be generally available by September.

UPDATE: The Lua is also being shown! Hit the jump for the extra details.

Among the improvements I’ve already mentioned, the Kone XTD has a DPI of 8200 and upgrades the internal processor to a 72Mhz ARM 11 unit. The buttons are still user-configurable including the mouse wheel, it still can record macros and also included Roccat Talk, which allows the mouse to communicate with the keyboard and any other Roccat peripherals. There’s no mention of pricing, but the Kone+ currently goes for around R900 excluding shipping. Expect the XTD to knock on the door of R1100.

Also on the prowl will be the Roccar Lua, a new design that will attempt to get Roccat into the hands of gamers who have much less cash to spare. The Lua is more basic than you’d expect and doesn’t feature any side mouse buttons, choosing to stick only to the three on top – the left and right triggers and the middle scroll wheel. 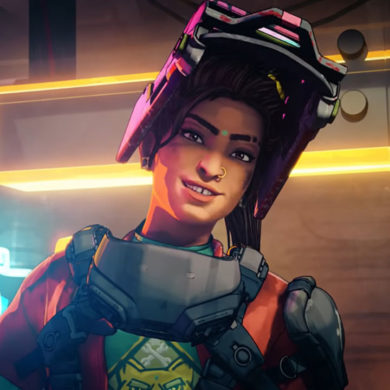