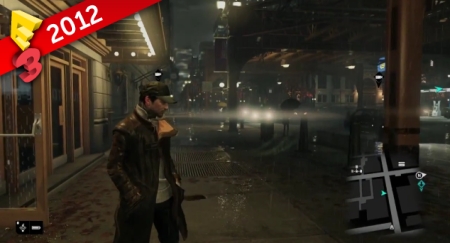 There are a number of great things about Ubisoft’s Watch Dogs: first is that it was a genuine surprise, which is practically unheard of with most “announcements” at E3. Second, it’s a brand new IP, and a seriously ambitious one to boot. Third: it looks unbelievable.

The open-world, GTA-like game has a mechanic that centres on hacking and controlling the plethora of technology scattered around the city. Your character (exactly who he is or what his profession is remains a mystery) can hack other people’s cell phones, traffic lights, bridges and more. The game’s tagline pretty much sums it up: “everything is connected; connection is power”.

The nine minute gameplay clip is running on PC, but it has since been discovered that the game is heading to current-gen consoles as well. It looks stunning on PC, so it’ll be interesting to see what happens to the console versions. Still, the look of the game is only half of what makes it so fantastic; the other half is just how believable that city is. Hit the jump and be ready to clean up your bits of brain and skull thanks to the imminent mind ‘splosion.

How creepy is the amount of information that the protagonist can dig up on the NPC bystanders? Keep an eye on the lower left as he walks through the crowds; his cell phone hacks into other people’s, where it dredges up all types of stuff: “Declined Home Loan”, “HIV Positive”, “Military Reservist”. I think it’s safe to assume that the game will feature some interesting detective bits. 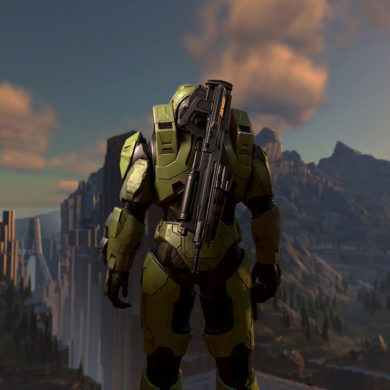