Giblets: Beneath a Steel Sky 2 announced

Retro and point-‘n’-click fans can rejoice at the news that, after nearly 20 years, a sequel to the classic Beneath a Steel Sky has finally been announced. Revolution Software, the company behind the original title, promised to greenlight the project if its other game’s (Broken Sword: The Serpent’s Curse) Kickstarter project, reached over a million dollars in pledges. It’s a bit of a sneaky tactic, producing one game after promising to do another, but we’re not complaining.

Here is the source. 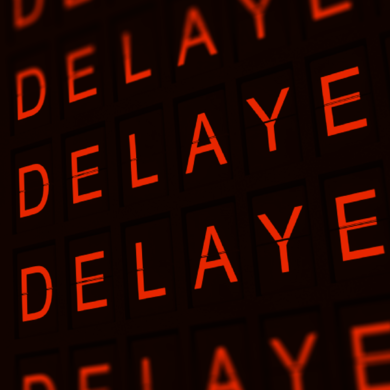