Are these the five best PC exclusives of 2012?

When I put forward the idea for this article to my editor, he responded by saying something to the effect of, “Sure, just don’t come across as a whiney PC fanboi.” [LOL – Ed.] Which was of course my sole intention to begin with. But in the interests of not getting fired, I should probably get a few things out of the way here.

Basically, I love video games. I’m not to bothered which platforms they are released on. I own a PS3, Xbox 360, 3DS and a PC. I also used to own a Wii but it was stolen. Having said that, I also recognise that different platforms have different inherent advantages. Consoles are great for kicking back on the couch, portable consoles are, well, portable, and PC games are able to harness more complex and precise control options that are delivered via the keyboard and mouse combination. It was with this in mind that I decided to put together a list of the five best PC exclusives of 2012 so far. And here they are, along with their Metacritic scores: 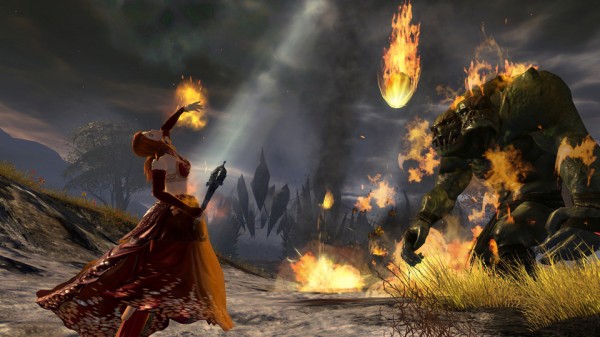 It’s officially the most critically acclaimed MMORPG released since World of Warcraft, AND it’s free to play. If you are a PC gamer with an Internet connection, then you should probably buy this. PC Gamer called it “an accomplished and rewarding online RPG that does a great deal to reclaim the promise of its genre.” IGN said it’s “one of the most exhaustively detailed and rewarding MMOs in existence, one that never unfairly penalizes and fosters an incredible urge to explore through a generous reward system and achingly pretty environment design.” 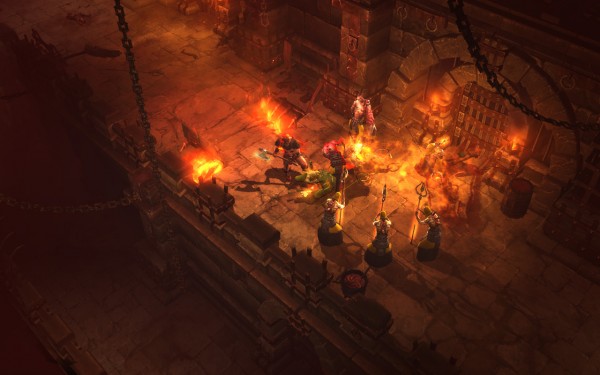 11 years in the making, Diablo III dropped earlier this year only to be met by a mixed, although  mostly positive reception. For me, the minor lag I experienced regularly when playing the game in single-player mode was what ultimately ruined what could have been a very rewarding experience. That, and it was just too short. I seldom replay games these days, and I wasn’t about to start just because replayability was one of Blizzard’s core focuses with Diablo III. I feel like I don’t have to say anymore about this one because if you’re a PC gamer then you have almost definitely already played Diablo III. 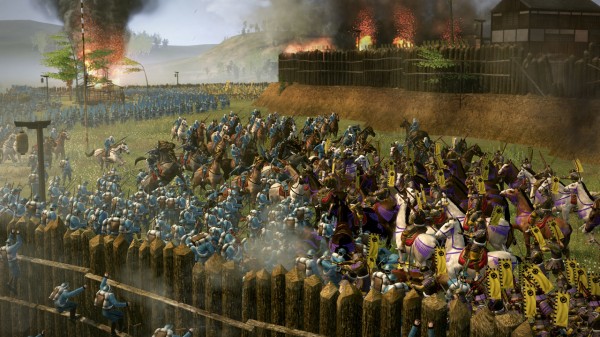 Shogun 2 remains one of my favourite strategy games of recent times. The turn-based, empire-building portion of the game is rewarding and challenging, and the real-time combat segments are super fun and tactically demanding. Fall of the Samurai is a standalone expansion for the game that introduces more modern weaponry and technology, as well as a whole new campaign. 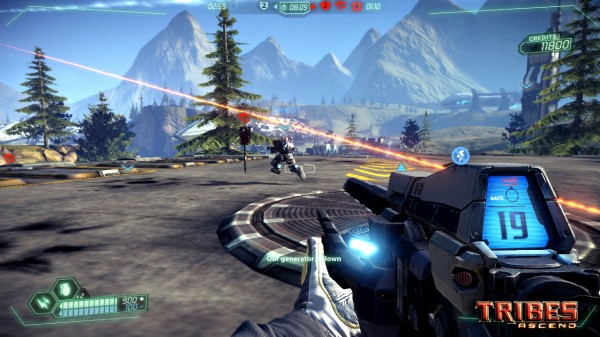 Hi-Rez Studios’ free-to-play online shooter is one of 2012’s most celebrated releases. Sadly, without local servers, it’s difficult to recommend over other shooters that are locally supported. Still, it’s free so if you’re in the mood for something a little different, then check it out on Steam. 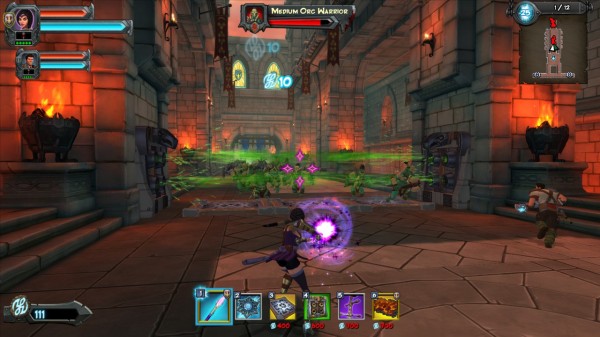 Robot Entertainment’s elegant mixture of tower defense with third-person action remains one of the stand-out games of 2012. Check out my full review here.

Of course, this list does not tell the full story. Two of 2012’s biggest PC successes have been DayZ, which is an ArmA II modification, and Dota 2, which is still in beta, although it is currently the most-played game on Steam.

What have your favourite PC exclusives been so far this year? 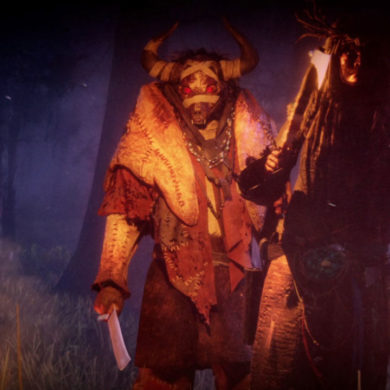