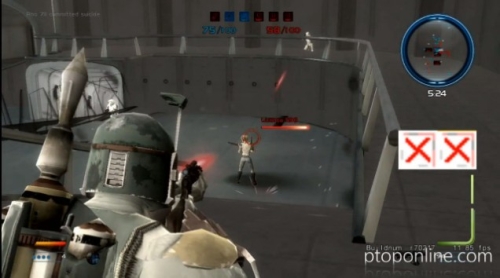 Now, however, an ex-LucasArts employee has hit back at Ellis’s claims, saying that the “99 percent complete stuff is just bullsh*t” and that the project couldn’t have been more than 75% complete. This ex-employee, who has remained anonymous, also said that Star Wars: Battlefront 3 was a “mediocre game”.

This response to Ellis’s original comment seems to have been sparked by the insinuation that LucasArts deliberately sabotaged the project for financial reasons.

Speaking to website Gamespot, the ex-LucasArts employee responded to the original claims, saying:

“We were desperate for a next-gen follow-up to Battlefront (the claim that the project was sabotaged for financial reasons is ludicrous. The franchise was a huge money maker at the time). When Free Radical continually missed dates and deliveries, [LucasArts] made many ‘good will’ whole or partial milestone payments to keep the project going.”

Of course, Ellis has wasted no time in responding to this counter-claim. “I want to set the record straight,” he replied, “because a lot of people worked very hard on BF3 (and BF4) and they don’t deserve their efforts to be distorted in this way.”

According to Ellis, LucasArts was happy with the progress that Free Radical Design was making on Battlefront 3. He claims that had the publisher not been happy, then they wouldn’t have been given the green-light to begin working on Star Wars: Battlefront 4 before the third instalment was even out of the office. He has also maintained that his original 99% comment was accurate, although he might have been off by 1% to 2% in his estimate.

Clearly, there’s some serious animosity left over from this cancellation. 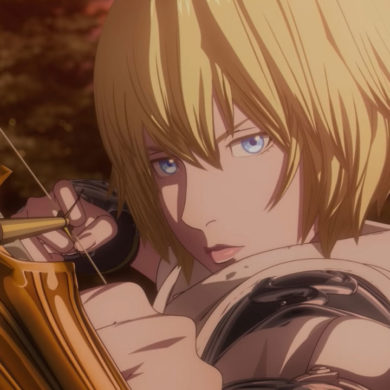 Get a first look at Netflix’s Dragon’s Dogma anime