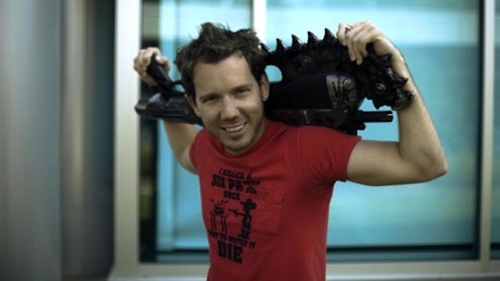 All joking aside though, that is kind of Bleszinski’s legacy, don’t you think? He will forever be “that guy from Epic who gave us dude-bros and Lancers”. I’m fine with that, and I’m sure the 18 billion Gears of War fans are as well. The thing is, however, Bleszinski is not.

Speaking to G4, Bleszinski says he aims to “work on something new and fresh and sort of redefine my legacy.” In order to do that, however, he needs a new development studio.

“It’s time for a fresh start. I’ll start a new studio maybe at some point. It’s not a matter of ‘if”; it’s a matter of when and with who.”

Since Bleszinski left Epic, he’s been taking it easy. After a while of sitting around doing nothing, he admitted to G4 that things got a little boring. That’s when he began talking to other developers and publishers, such as Ubisoft.

It’ll be interesting to see what direction Bleszinski goes in: whether he starts a new development team under an existing publisher, or goes the indie dev route like other high-profile developers (Peter Molyneux) have done. It doesn’t sound like we’ll be getting another Gears of War style game from him again. I’m personally holding thumbs for a General RAAM meets Cooking Mama title instead, but I think I’m going to be out of luck. 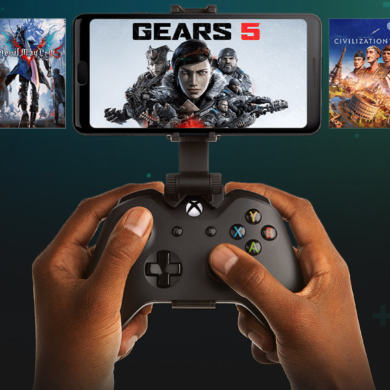 The Project xCloud beta launches for Xbox Game Pass next month, but not in South Africa so that sucks