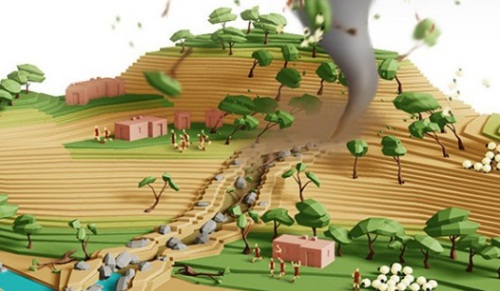 Peter Molyneux and his oddly named indie studio 22Cans, are busy trying to make Godus, which Molyneux describes as a “reinvention of the god game genre”. To do this, 22Cans turned to Kickstarter in order to raise £450, 000 pounds in a month. That hasn’t gone too well, and at time of writing they’re shy of their goal by just less than £100, 000. And the Kickstarter finishes at the end of this week on 21 December. Getting a little close there, aren’t you guys?

“God it’s hell. It’s hell,” Molyneux said when questioned about the Kickstarter in a recent phone interview with Kotaku. The designer, who has never been one to shy away from hyperbole, has even said that he’s worried his marriage won’t survive a failed Kickstarter campaign. Read into that what you will.

In order to try and clench that elusive final £100, 000 Molyneux and 22Cans have released a gameplay clip of the early prototype of Godus. Aside from the charming aesthetic, there’s really not much gameplay to see apart from pushing some terrain backwards and forwards. There’ll be more to the final game, however, including things like god powers and different terrain types that require a different approach to manipulation. Still, if this prototype video is meant to drum up more enthusiasm for the project, I have my concerns. 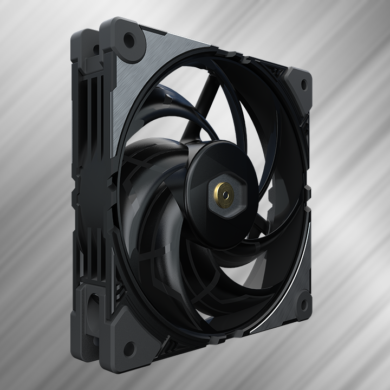