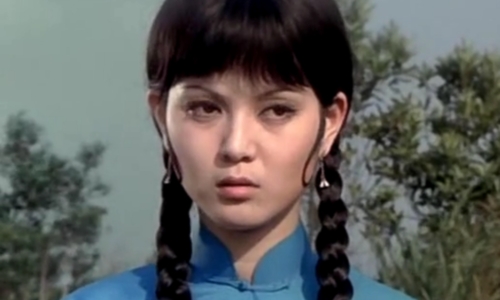 Over the weekend, a group of thieves made off with 7, 000 Nintendo Wii U consoles that were awaiting transfer at Seattle’s SeaTac airport. Half of the manifest was made up of Wii U Basic models, and the other half Wii U Deluxe models. In total, the value of the stolen shipment is around $2.28 million.

According to Seattle law enforcement, the thieves entered an Air Cargo warehouse and loaded up two trucks with 64 pallets of Wii U consoles. The thieves made off with the trucks as well as a third Seattle Air Port truck.

According to initial reports, Nintendo representatives have claimed that Wii U consoles have built-in anti-theft features, but they refused to comment on the nature of the features so as to prevent the thieves tampering with the consoles. How these guys are going to offload 7, 000 Wii U consoles is anyone’s guess – probably not on eBay. 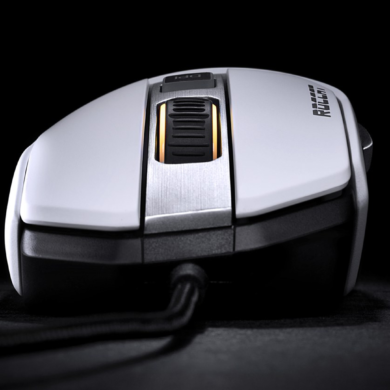