To say I had high hopes for The Cave – a side-scrolling adventure from Double Fine, whose members you may know as the inventors of everything good in the world – is sort of like saying the Wright brothers had high hopes for flight. I’ll start off by telling you that it would have been almost impossible for The Cave to live up to my expectations, because Day of the Tentacle + Grim Fandango × (√Psychonauts + Monkey Island2) = are you getting the picture yet? 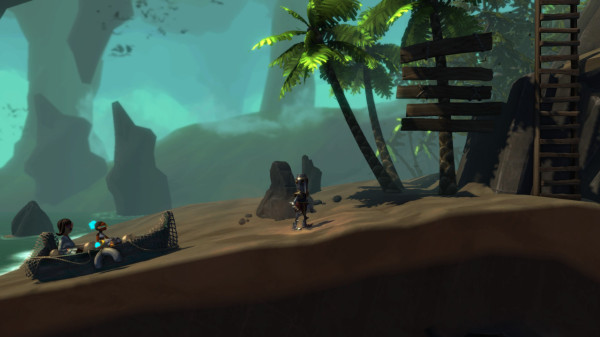 Having said that, did the game live up to my expectations? No, damn it. No it damn well didn’t.

Unless you’ve been living in one, you’ll surely have heard of The Cave, whose central premise – steer a group of archetypal adventurers through a magical sentient cave to find their own versions of the Grail – is mighty. Add to that a side-scrolling presentation that positively drools atmosphere, as well as drop-in, drop-out cooperative play, and excuse me, that was the sound of my unconscious body hitting the floor.

Like the original LucasArts great, Maniac Mansion, you traverse The Cave using three characters out of a pool of hopefuls, in this case numbering seven. (Yes, this means that to see all of it you’ll have to play through three times. Five, if you count the alternate endings.) Each character, armed with a special ability, is looking for the thing they desire most, and to get to it they won’t stop at much. Actually, they pretty much won’t stop at anything, and their havoc-laden misadventures are set out as a sort of interactive parable interwoven with The Cave’s fourth-wall-breaking narration. 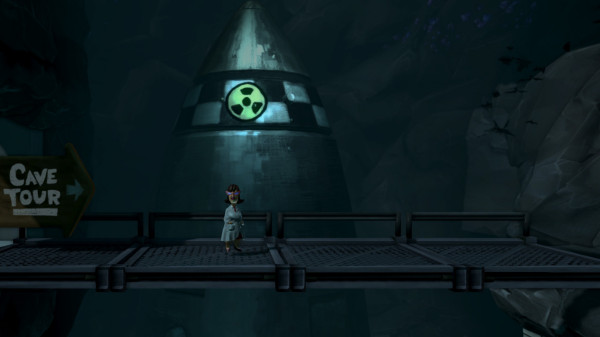 If this sounds like just your slice of nostalgia pie, hold on a moment: can you say “fetch quest”? For added oh god, say it three times. Many of the puzzles, you see, involve running to and fro to get a round peg for a round hole (figuratively speaking, of course); this sort of back-and-forthing is usually bad enough, but consider the fact that you’ve often got to repeat it with three characters, and it gets to be a bit much on the ol’ nerves.

A good number of puzzles require the coordination of multiple characters, or the use of a character’s unique power. While this gives rise to some creative head-scratchery, all too often it simply translates into some take on pulling levers, and most of the puzzles, while not precisely dead-easy, aren’t especially challenging or inventive.

The exception to this generally arises because the game is quite particular about what exactly it recognises as the correct move to push a puzzle into its solved state. At one point, in despair, I looked up a solution to what I thought was a particularly challenging puzzle, only to see that I’d been doing the right thing and the game was simply being pedantic.

This might seem fairly minor, but it really isn’t. The staple diet served up by an old-school adventure game is frustration, and it’s only (barely) bearable in a good game because you know that you’re the one not getting it. If the game comes across as fallible, even small amounts of frustration can become intolerable.

To be fair, there are some moments in The Cave that hark back to the grand tradition: the Time Traveller’s quest, for one, reminded me of the chronologically bent Day of the Tentacle – but it did so in a way that made me want to boot up Day of the Tentacle instead. 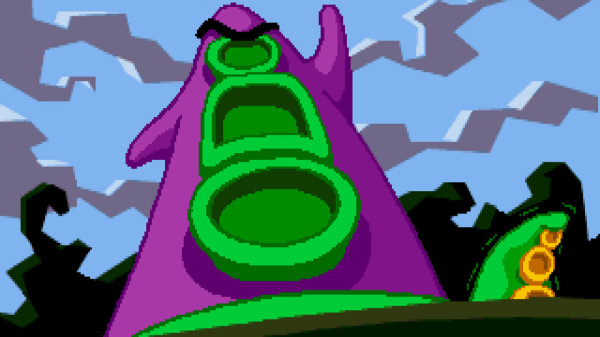 It’s just a symptom, really, of an overriding issue: The Cave feels, more than anything, like a device for cobbling together a bunch of mini-stories that couldn’t otherwise coexist. As a result, the game is a bit sparse and disjointed, and the problem isn’t helped by the writing. The humour, which hinges on the light-heartedly morbid, trips up more often than not, and the narrative provided by the avuncular Cave itself has its moments, but otherwise sounds like what it is: a voice actor’s performance.

This inadvertent exposure of the game’s wiring is rife, and the work of the stagehand is ever-visible – in the design of the levels, the placement of items and non-player “characters”, and the one-track solutions to the puzzles. This last issue was shown up most heinously early on, when my wife (who approaches a puzzle much as a velociraptor approaches a box of kittens) broke causality by solving a challenge in a way the developers had obviously and oddly not anticipated. 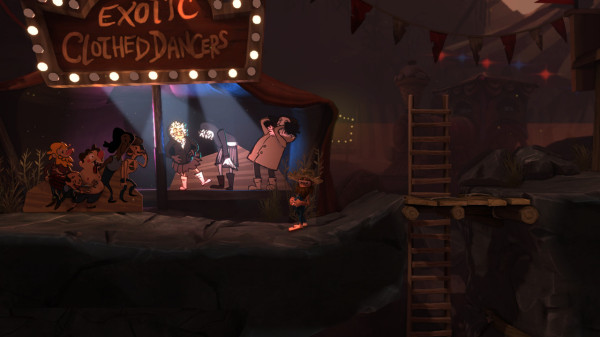 My faith in the game sagged quite severely at that, and from then on I often wondered when the infidelity would arise again. It didn’t, but the damage had been done.

In the end, like a puppy with three legs, The Cave is still an endearing creature, and I still like it, but I can’t help feeling it’s all quite a staggering pity. It starts out with heart, but leaks spirit along the way and ends up being the sum of its parts – and nothing much more. I can’t help wondering how it would have turned out if only Double Fine had given it a few more months of testing and development.

One last time, and with feeling: damn it. 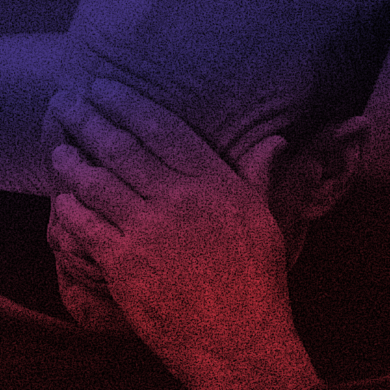