The Behemoth’s co-op-slash-competitive platforming arena brawl mad-o-rama… thing has crawled up out of the dankest, darkest pit of development hell, and declared it’s coming to the world next month. Really, really, really and for truly.

BattleBlock Theater was first announced about forever ago and subsequently vanished off the internet, only turning up once or twice over the next four years to tease players with brief glimpses of this wonderful thing they could not have. Until now, anyway, although it’s still another two weeks or so to go. Set your clocks, people – the game’s out on the Xbox LIVE Arcade on 3 April, although no pricetag has been confirmed yet. 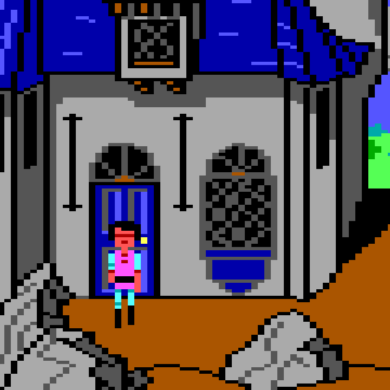