NEC brings out its own 21:9 monitor on the cheap

NEC is an American-based monitor manufacturer that doesn’t always get love in other parts of the world. They mainly deal in budget products but occasionally they make some very nice things for professional use. With both Dell and LG releasing ultra-wide 21:9 monitors, NEC has decided it’s time to join the fray with its own IPS-based offering. It looks like it may even be the best out of the three! 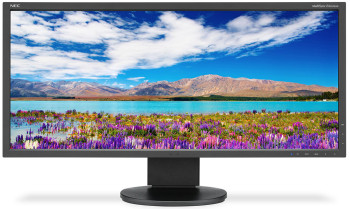 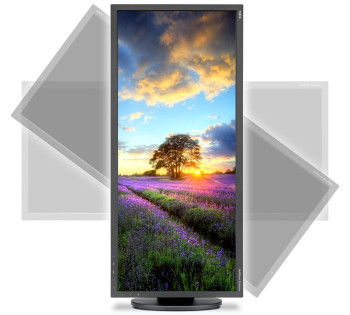 Like the LG and Dell’s U2913WM, the NEC EA294WMi is 29 inches long and sports a 2560 x 1080 resolution. It also supports dual-input mode, where you can connect up two video sources and split the screen’s width between them. It has an IPS panel with wide viewing angles of 178º, so it’s the real deal. NEC also kits it out with a range of ports including Displayport, HDMI (with the option of using MHL cables), two DVI-D ports, two VGA ports and a four-port USB 2.0 hub, powered by the screen’s power supply.

The MHL compatibility is interesting because that allows you to connect up certain smartphones to the display and render videos and images on it. MHL only works on a few devices, the Galaxy S3 being the most well-known one. The stand tilts and adjusts for height, as well as offering a portrait orientation. This is also NEC’s first display with its in-house ControlSync technology, which allows you to connect up six displays and use the controls on the one to calibrate the rest. There’s also two integrated 1W speakers and, as a bonus, “Smart sensing technology” which uses a motion sensor to see if you’re sitting in front of your screen or not. Oh, there’s also 100% Adobe sRGB coverage.

NEC expects the EA294WMi to go on sale in May this year with a three-year warranty and a RRP of $799. The 21:9 aspect ratio may not be very popular right now, but with the push from these three companies and Samsung’s promise of a 21:9 display in the future, we’ll see plenty of gaming rigs benefiting from the extra-wide resolution. 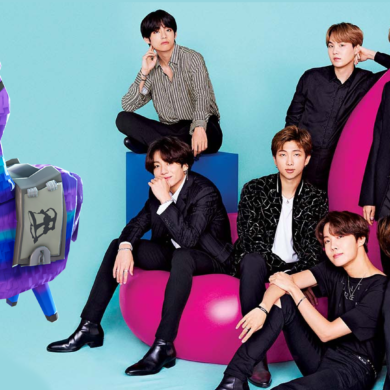