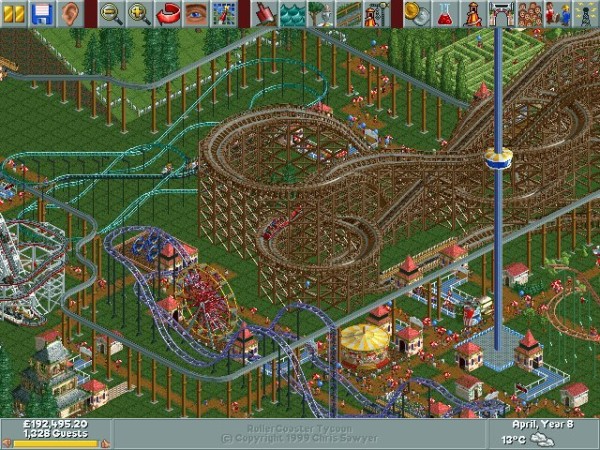 The assets will be up for auction in July, after Atari failed to find a successful bidder that would pay the minimum of $22.2 million to buy it out.

I don’t know about you guys, but for just over R2 million, the rights to the Total Annihilation franchise sounds like a steal to me, but then again, I am a raging Total Annihilation fanboy.  The roughly R33 million price tag for RollerCoaster Tycoon is more in line with what one might expect to pay for a high-profile franchise. On top of that, Atari is selling Test Drive for $1.5 million (R14.25 million).

The last we heard from RollerCoaster Tycoon creator Chris Sawyer was that he was suing Atari for not paying him certain royalties. The case was settled out of court. Total Annihilation creator Chris Taylor  is now working over at World of Tanks creator Wargaming.net. 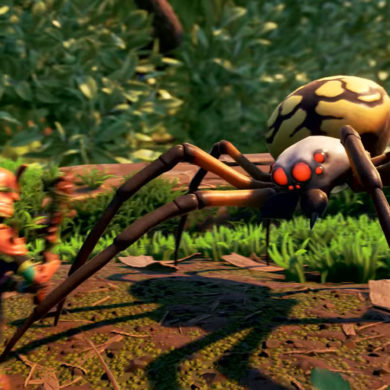