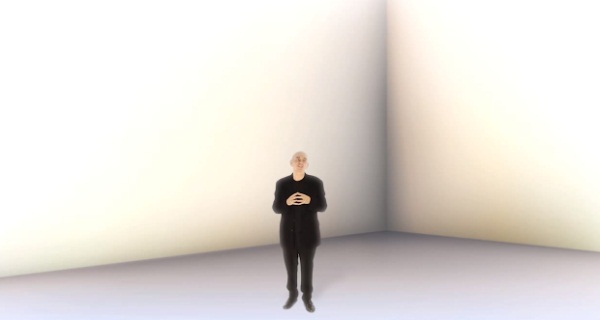 After almost seven months, 5 million downloads and the destruction of 25 billion cubelits, Molyneux and his development team 22cans has revealed what’s in the centre of the Curiosity cube. The final layer was chipped away by Bryan Henderson, an 18 year old Edinburgh bloke who only started playing Curiosity an hour before the whole thing ended. An hour! Galling, isn’t it?

When Curiosity began back in November, Peter Molyneux promised something “amazing” and “life changing” for the person who first reached the centre. That something has now been handed over to Henderson: he gets to be the one main god in 22cans’ next game Godus.

Henderson will get to call the shots and decide on the rules and morals that all other players will have to adhere to while playing the upcoming god game. On top of that, Henderson also gets an undisclosed percentage of the sales of Godus.

Henderson has spoken up about his prize, revealing that “it took a really long time for it to sink in, the fact that I had won, along with finding out about Godus and my involvement in it. Seeing my name across the Internet has blown my mind, and I think it’s still sinking in.”

Below you can see the video that was sent to Henderson. The pre-recorded announcement by Molyneux details the prize in his trademark flamboyant tone. As for Henderson’s involvement in Godus, he thinks he’ll be a “pretty nice god” but being able “to mess with people sounds like it could be fun.” 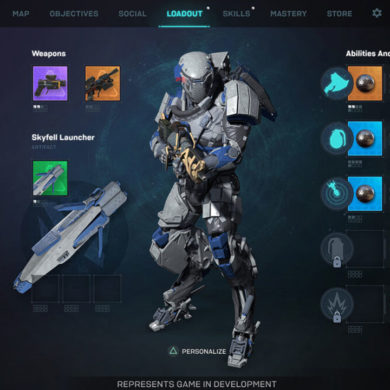