Google is apparently getting into the console business 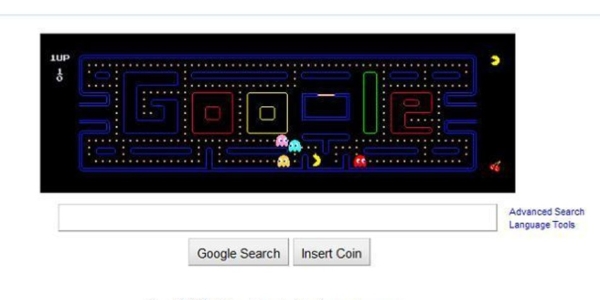 That’s if a report over on the Wall Street Journal is to be believed, and usually WSJ is on the money with these sorts of things. According to their sources, Google is preparing a gaming console as well as a smart watch device that will run on their Android OS. This is in alleged retaliation to rumours that Apple is preparing to manufacture their own gaming console and smart watch.

Recently released open-source console OUYA also runs on Android, so in the future we might see a battle for Android gaming dominance between Google and OUYA. My money is on the Internet mega-giant Google.

What are your thoughts? Does the gaming landscape need yet another console? Is this even something that Microsoft, Sony and Nintendo need to worry about, or is the “Android gaming” thing not really a threat to traditional AAA developers? It’s going to be interesting to see whether this is true, and what effect it has on the gaming industry, if any. 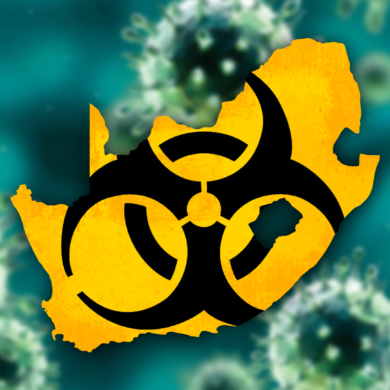