Today I learnt about a game called Strike Vector 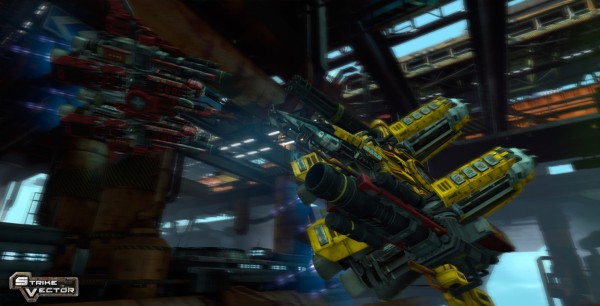 Strike Vector is a multiplayer flight combat game featuring futuristic ships that can transform as they fly around massive structures suspended in the air. It looks fast, beautiful and like loads of fun. That all gets multiplied a gajillion times when you realise that the whole thing is being developed by four guys, and what you’re watching in the trailer (after the jump) is what they’ve managed to do in ten months.

I think I’m sort of going through a space simulator revival of sorts; I’ve been preoccupied with upcoming titles like Star Citizen for the last couple of days now. While Strike Vector isn’t strictly speaking a space simulator, it has very similar combat to what’s usually found in the genre.

While watching the trailer I thought to myself that the game looks very impressive considering the indie development team size. I then got overexcited and knew I wanted to play this the moment they showed off the ship (or “Vectors” as they’re called in the game) customisation.

The game runs on Unreal Engine 3 and will be heading to the PC sometime in 2014. Other platforms are being considered but with only four people working on the game, I wouldn’t hold your breath just yet. After watching the trailer I’m pretty sure most of you instantly thought “Oculus Rift support!” which is something the team is aware of. However, from the sounds of things, Rift support will only be added later if it all.

The game has arrived on Steam Greenlight, so be sure to head on over there to give it the thumbs-up. In the meantime, you can find the game’s homepage over here or follow the team on Twitter over here. 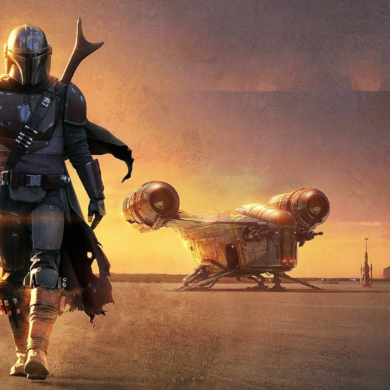