The Walking Dead: 400 Days is out THIS WEEK!

Telltale Games has very suddenly announced that 400 Days will be out this week across multiple platforms. The DLC for Season 1 of The Walking Dead game is meant to bridge the first season with the upcoming second season. The single-dose DLC episode will feature an all-new cast of characters and follow five different stories.

The DLC obviously requires the first season of The Walking Dead to play, and it’ll set you back $4.99. 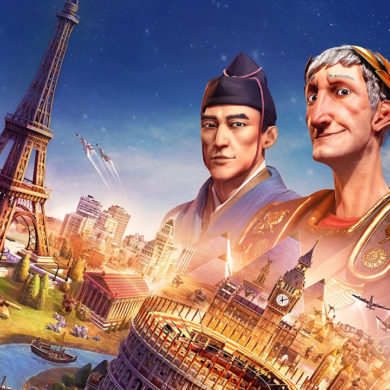 Get Civilization VI free from the Epic Games Store