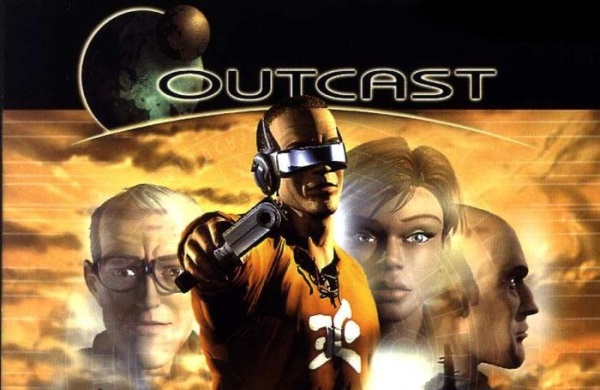 This… this is great news for anyone who played this game back in 1999. I’m willing to put money on the fact that those who did still consider Outcast to be one of the best games they’ve ever played. Developed by the long-dead developer Appeal and published by Infogrames (which would later be rebranded as Atari once the label was revived in 2001), Outcast was one of those games that had an irrevocable impact on PC gaming. It’s just a pity that so few people got to see that.

According to Kotaku, the founding members of Appeal (Yann Robert, Franck Sauer and Yves Grolet) have bought back the rights to the Outcast IP from Atari. There’s potential here for something amazing: a remake or a true sequel would be fantastic. Odds are there’ll be a new project appearing on Kickstarter at some point.

I did a Retro Review for Outcast about three years ago, and while the game is showing its age in some areas, it is still very easy to get caught up in its world experience something pretty fantastic. The game was so far ahead of its time. If you missed it back in 1999 because you were too busy playing Unreal Tournament, then GOG.com has the game for a measly $2.99. Failing that, hit the jump for a gameplay clip. 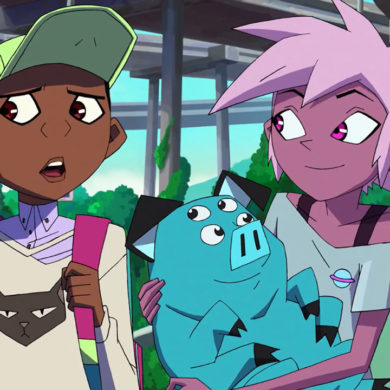 Are you watching Kipo and the Age of Wonderbeasts?