According to a new job posting over on Epic Games’ website, the studio is now hiring staff for two in-progress projects – the previously revealed (and promptly vanished) PC game Fortnite and something described only as an “unannounced competitive online game” featuring “player progression, heavy itemization, and a dynamic economy”. I’m putting this down here so if it’s a new Unreal Tournament, a Gears of War MMO, or a Ken’s Labyrinth reboot, I can tell everybody I called if first. But pretty please with flak grenades on top let it be a new Unreal Tournament. 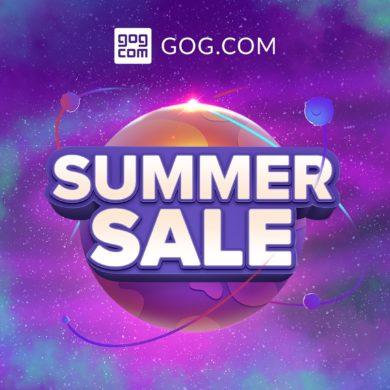