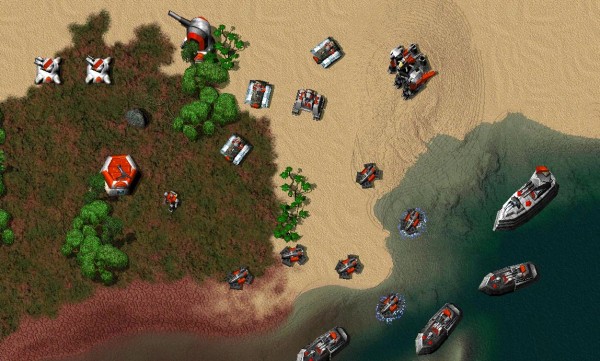 In my mind, there are only three real-time strategy franchises. Age of Empires, Total Annihilation, and StarCraft. Yes yes, I know I just summed up an entire complex and long-standing video game genre by grossly reducing it to three primary games. Feel free to complain in the comment box.

Anyway, those were the three games from the genre that left the biggest lasting impression on me.

So reading about how one of the most interesting companies in gaming at the moment, Wargaming.net, has picked up the rights to one of my most beloved franchises of all time was like having puppies play on my face.

In case you missed it, Atari basically has no money, so it has had to resort to auctioning off a bunch of its properties, including Battlezone, Total Annihilation, Star Control, and Master of Orion. Wargaming, bless their hearts, have stepped up and bought Total Annihilation as well as Master of Orion. Battlezone went to something called Tommo, Inc. – yeah, I’m also terrified.

But that’s not all. Not only does Wargaming now own Total Annihilation, but the game’s original creator, Chris Taylor, and his studio Gas Powered Games also reside under the Wargaming.net umbrella.

I don’t know about you, but a proper, well-executed TA sequel would be somewhere near the top of my “THINGS I WANT THE MOST OMG” list. 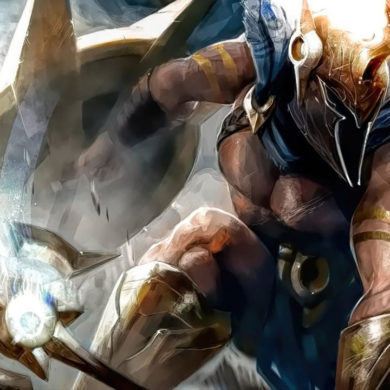