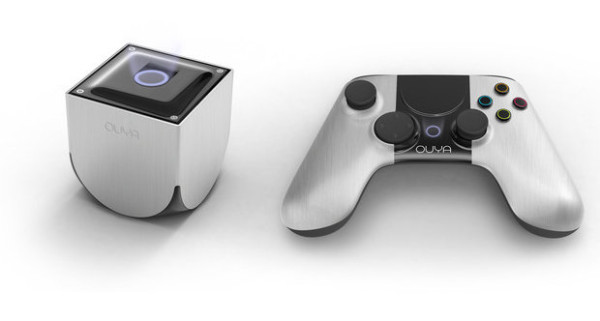 So the OUYA console has been out for over a month, which means that it’s time for the company behind the unit to talk numbers and percentages. Website The Verge sat down with OUYA CEO Julie Uhrman to discuss how things were going during this the most important time in any console’s life: the launch period.

While Uhrman didn’t disclose the amount of units sold so far, she did elaborate on how the console’s shop-front, and by extension OUYA developers, is faring.  All OUYA games must have a free version available; that’s the one rule that Uhrman’s company insists on. Players can then decide whether or not they want to pay money to unlock the rest of the game. That move from free-loader to paying customer is known as an attach rate (or conversion rate). Currently, 13 out of the top 20 games on OUYA have an 8% attach rate. Yikes.

According to Uhrman: “Monetization on Ouya is so far better than we expected. It takes time to build what traditional consoles have had decades to build. But really, I think it’s too early to draw such broad sweeping statements about how a platform is going to perform.”

“I think there are a lot of social and mobile app developers that would kill for an 8 percent attach rate on a platform that’s 30 days old,” she added.

Additionally, over the last month, 27% of OUYA owners have paid for a game, meaning that 73% of them are happy to play demos. While it appears as if those numbers are pretty terrible for developers, Uhrman maintained the contrary. She specifically pointed towards Matt Thorson’s TowerFall, which is so far OUYA’s most successful title. It costs $14.99 to unlock the whole game, and Thorson has made around $21,000.00 so far.

Uhrman is convinced that the OUYA is just going to go from strength to strength, and before the end of the year we can expect to see a developer hitting the $1 million in sales on the OUYA. 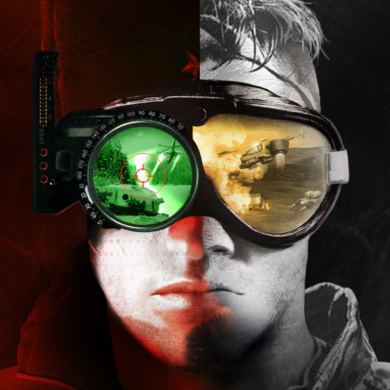