Good news, masochists! The highly anticipated sequel to one of the most ridiculously difficult games on Earth will be out on 14 March 2014 in the EU. That means we’ll more than likely have it hit our South African shores on that day as well. America gets it three days earlier on the 11th of March. If you’re holding out for the PC version, then you’ll be holding out for an as yet unspecified amount of time; still no release date for the Master Race’s platform. 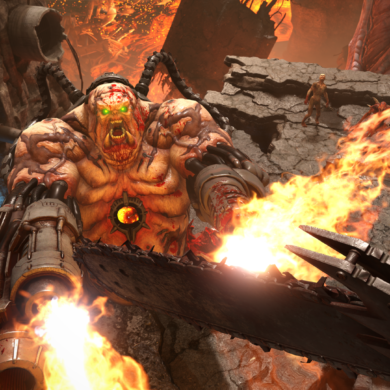