These Nintendo console specs are a bit unbelievable 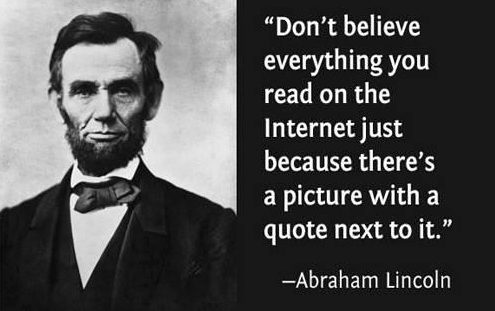 With the entire internet trying to paint Nintendo as a dying brand with months to live (the reality is they’ve been around a lot longer than you have!), some fans have been adding fuel to the fire by posting some incredible specifications for a rumored next-gen Nintendo console family called Fusion. The rumors were first posted by Nintendo News and the site acknowledged that even they thought it was a hoax, despite confirming to readers that their source is “reputable.”

Still, the specs listed for both “consoles” are unbelievable and completely unlike anything Nintendo will probably ever make. Hit the jump for more info.

Nintendo makes gaming machines. They can sometimes play back other types of media and perhaps even browse the web and even connect to social networks, but their main aim is to play the games that Nintendo and its partners develop for the systems. With that in mind, peruse these spec lists with a healthy dose of salt.

The “Fusion DS” is apparently a successor to the 3DS and features a lot of components that would absolutely make for a killer handheld gaming system. But look closer and you’ll see some strange ideas. The Cortex A53 ARM processor isn’t a far-fetched idea as ARM introduced it to the public only last year, being their first processor that can run 32 and 64-bit OSes. Adreno GPUs, however, are now made by Qualcomm and haven’t been manufactured by AMD since 2008.

3GB of system memory is also suspect, as the 3DS requires only 128MB of RAM to get the job done. Sure, that’s less than the Vita, but even the Vita makes do with 512MB of RAM for the system and 128MB for the GPU. We want better games, not more bloated games.

The motorised thumbpad with haptic feedback is daft because that introduces too many parts to keep track of. A thumbprint scanner, NFC, 3G with GPS and Bluetooth? What is this, a tiny laptop? Get out of here.

The 3300mAh battery is plausible considering that Motorola shoved in a similar-capacity unit into their Droid RAZR MAXX, but there’s not a lot of space for Nintendo to put in a bigger battery unless they make a thicker chassis.

“Fusion Terminal” is a bit of a head-scratcher and it’s because it’s completely in excess. The RX200 GPU is very similar to the Radeon R9 290X, which is a full-fat desktop GPU that consumes about 250W of power from the wall socket and runs at an average temperature of 90° Celsius. Its just too big and hot and powerful to be shoved into a tiny chassis right now.

The IBM eight-core processor is a strange idea because IBM recently announced that not only is the chip open to licensees (meaning that IBM itself won’t necessarily fabricate it anymore) the proposed die size is 650mm², almost twice the size of the Radeon R9 280X. Using it for gaming purposes for titles that will most likely have Mario appear somewhere in them would be a tremendous waste, not to mention that the chip itself will easily fetch over $1000.

The triple-core co-processor is also unbelievable because Nintendo does have a triple-core 1.24GHz chip in the Wii U already based on the PowerPC 750CL design and is codenamed Espresso. Why include a whole part of your older product in your new one if the architectures are already similar? Look what happened when Sony tried shoving a PS2 into the PS3 – many consoles overheated and the design was grossly expensive.

DDR4 and DDR3 memory? Whatever for? Just use GDDR5 then, it’s faster than both. Coaxial cable input? TV programming is a dying whale, don’t try to save it. CableCARD? Once again, TV is dying, Netflix is the future. And what would be the point of using this theoretical console that might cost up to $1500 to play 3DS games from a 3DS card slot?

Finally, producing a console with a disk-less version is quite a step because the world is not ready for digital downloads to take over the console space. Leave it in as an option, maybe, but don’t make it more expensive than the disk-based version. 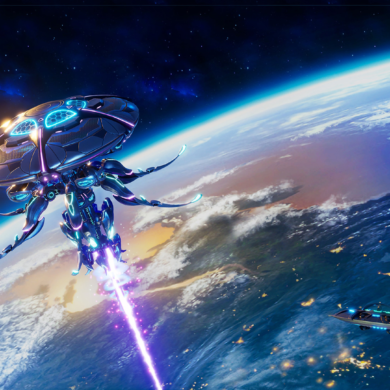