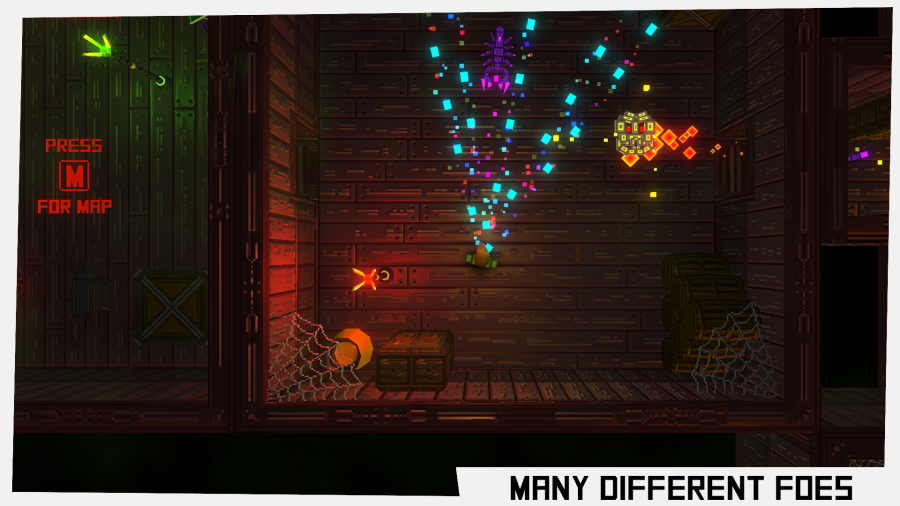 Pixel Boy is heading to Wii U 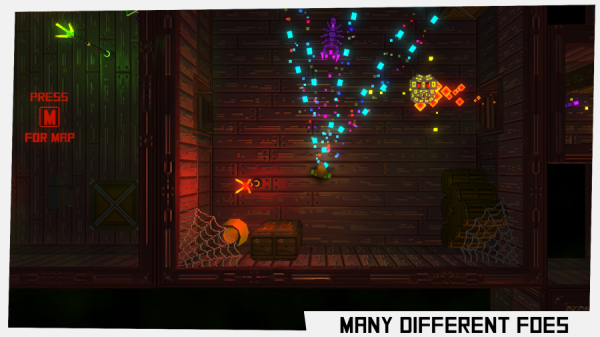 Whoa! This is a pretty big story for the local development scene and one that we hinted might be happening all the way back when Pixel Boy was Greenlit.

Some may think heading to Nintendo’s ailing console is a bad move for Giant Box Games’ Pixel Boy, but hit the jump to see me elaborate why it isn’t.

Speaking to Dominic Obojkovits, one of the developers of the top-down pixel hurler, he can finally officially confirm that Pixel Boy development studio Giant Box Games has come to “an agreement with Nintendo that Pixel Boy will see future release on the Wii U”.

Questioning Dominic further [Is it just me, or does this make it sound like this interview was conducted in a damp, dark basement with Dominic blindfolded and tied to a chair? It may be time to rethink NAG Online’s interview tactics. – Ed.] it was revealed that Pixel Boy will first be coming to Steam around March or April and then Wii U some time after that. He was unable to comment on whether Nintendo was paying for any development costs or providing a Wii U development kit, but he was able to note that when Pixel Boy does release on Wii U “it may or may not have extra features”. *Wink wink, nudge nudge*, huh?

Why is this a big deal for Pixel Boy though?

It’s well known that Wii U is not performing as well as Nintendo intended and suffers from a bit of a PR problem because no one actually knows who Wii U’s target market is. Consider that Nintendo expects to sell 2.8 million units this year – less than one third of their initial sales estimates – and only has 216 games available for purhase. These sound like negatives, and for a AAA games publisher, they are. Wii U is a tiny market for them – too small to make it worthwhile to produce AAA games for – a conclusion Ubisoft learnt the hard way.

However, for an indie game developer such as Giant Box Games, Wii U may be a goldmine. That’s a lot of consoles with a really low concentration of games. Pixel Boy is also something really fresh and different to most Nintendo games, but familiar enough to draw in those same games’ target markets. Pixel Boy heading to Wii U could be a highly profitable coup for Giant Box Games.

You can pre-order Pixel Boy for PC, Mac and Linux for $10. 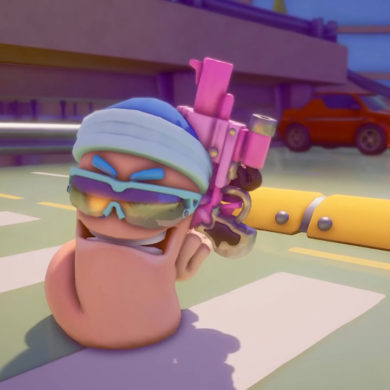 Worms Rumble is Worms with, you guessed it, battle royale!