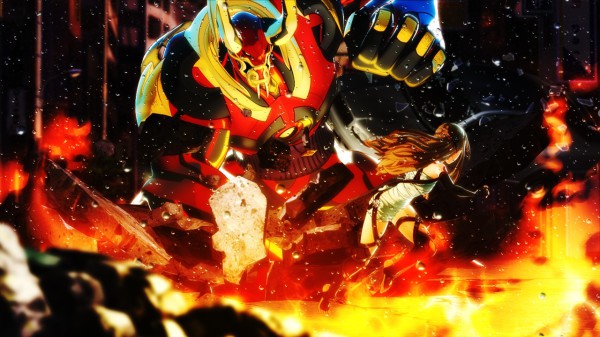 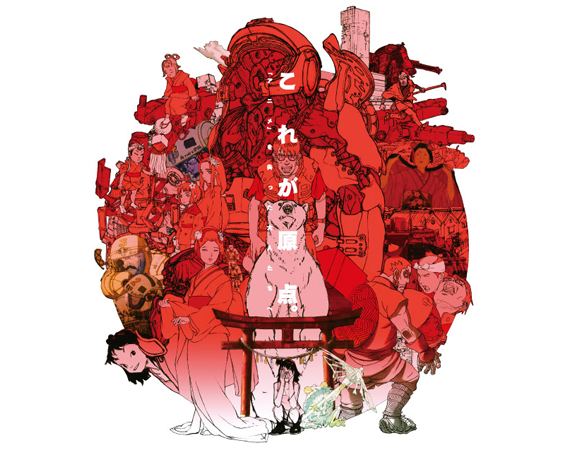 A joint work by Suda51 (No More Heroes, Lollipop Chainsaw) and Yohei Kataoka (the creator behind Tokyo Jungle, which I highly recommend checking out), the game follows Ranko (anime clichés, engage!), a normal high-school girl by day, assassin by night, and only daughter of the head of a conglomerate for rented parking lots. A routine assassination turns into a deadly chase in which she must stay one step ahead of her pursuers.

Wearing an aesthetic that’s reminiscent of El Shaddai with a fusion of modern Japanese pop art and mysticism, the trailer presents a game of manic nature and intent. The project has been on my radar for a while (mostly due to its companion films), so I’m thrilled to see a Western release. 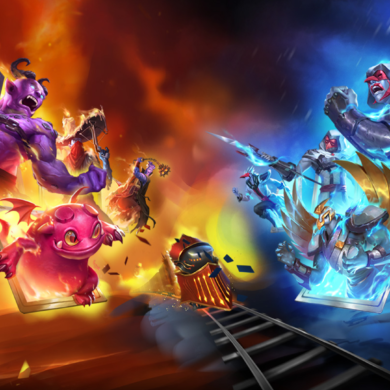