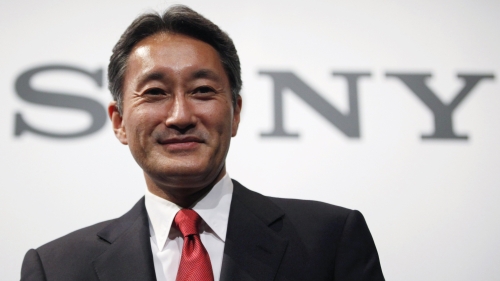 Sony Japan today announced that they are selling off their entire VAIO Personal Computer Division to Japan Industrial Partners (JIP). As part of the deal, JIP will acquire all of Sony’s patents pertaining to the VAIO product lines as well as current and future product designs still in development. This also means that Sony’s planned laptops, ultrabooks and hybrid notebooks for 2014 will be their last under the VAIO brand. Along with that, the company is laying off a few thousand employees worldwide and is restructuring their TV business.

The agreement with JIP will also include transfer of a few key employees to work for the new VAIO owners. About 250-300 staff will be part of the transfer, but the rest of the approximately 1000 employees in the VAIO division will probably be given their last payment cheques for the year.

For the coming financial year for 2013, Sony expects to drop operational losses even further to 25 billion Yen. After that, they should be seeing profits from the business for the first time in over a decade and possibly a stabilisation in their cash flow.

However, Sony cautions that the TV business could see some slow-downs in 2014 as currency rates across the globe decline and they will be instead concentrating their efforts on the growing market for UltraHD 4K monitors and TVs. The Bravia 4K brand is currently one of the top sellers in the US and Europe and it’s unlikely that Sony will ever spin off the business – Bravia is an important part of their home entertainment offering and it pairs up well for their efforts into Playstation Now game streaming.

Lastly, the company will be laying off an additional 5000 staff worldwide as part of their cost-cutting measures. This includes 1500 staff in Japan and 3500 in other overseas locations, with the restructuring expected to be completed by March 2015. 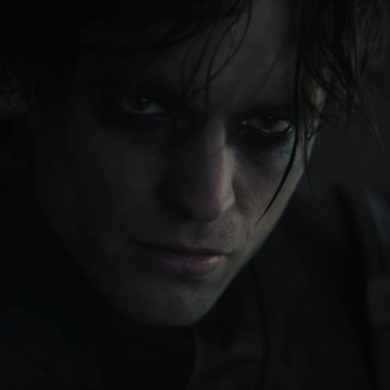