Google has a new approach to solving OS fragmentation 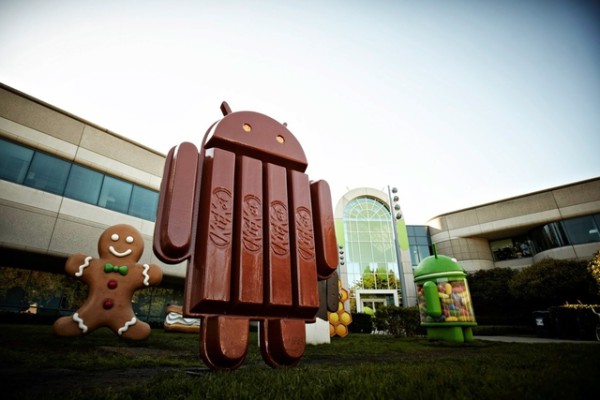 Rumors have been doing the rounds about a new policy by Google for any mobile device manufacturer putting Android into their software offering. In short, it aims to reduce market fragmentation by forcing manufacturers to release devices that are always within two version changes behind the current release for Nexus devices. This ensures that developers are able to target devices according to hardware instead of OS versions and it greatly solves Google’s problems with certifying devices running old versions of Android with their services.

To Google, “certifying devices” means that when a company approaches Google for validation, they have to put on an OS that’s somewhat current in order to be able to sell it with access to Google’s applications – for example, Google Drive, Maps, or Docs – or else they won’t be able to list or offer such features on their device.

The news of this new policy was picked up by Android Police after they received a leaked document which detailed Google’s plans for OEMs and hardware partners who wanted to ship Android devices. According to a table in the document, new devices running Android Gingerbread, Honeycomb, Ice Cream Sandwich or Jelly Bean 4.1 had until 1 February to pass validation. If they failed validation under this new policy, device manufacturers would have to make it compatible with a new version of the Android OS and re-submit for testing.

Starting with Android Kitkat 4.4, device manufacturers will now have a nine-month window in which to create a new device, slap a current or previously-current version of Android on it and submit it for validation before the window closes again. Validation for devices running 4.2 or 4.3 ends in just a few month’s time and once those windows close, it’ll have to be 4.4 or nothing.

Its a tough call for Google but it is probably a last resort to prevent market fragmentation. Newer versions of Android promise better features, security and stability over their older versions and in most cases they come with better hardware too. Google, it seems, hopes that this spurs manufacturers to not only use newer OS versions, but to also use newer chipsets and better hardware in order to ensure that consumers don’t get the short end of the stick.

Too often have OEMs released devices with new-ish versions of Android and promised updates, but never done so due to the complexity of UI changes or plain short-sightedness to how things would be changing in the future. My LG C660 is technically capable of running Ice Cream Sandwich, but doesn’t have enough RAM or a good enough chipset because LG decided to skimp on both areas and dropped after-sales support to save on costs. I hope that Google’s efforts to prevent this bear fruit.

Although this new policy won’t force device manufacturers to keep their products updated, it’ll make doing so after release less of a chore because the hardware and software will allow for speedy updates to be done. 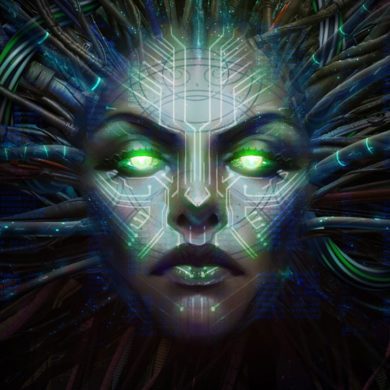