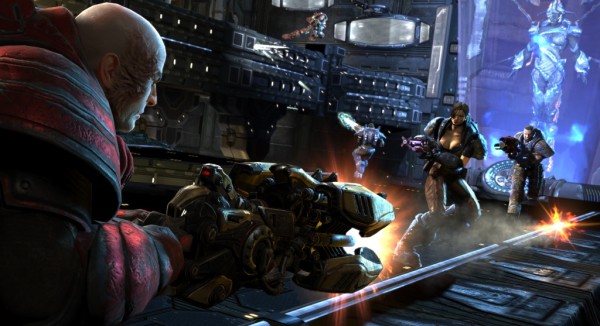 We all know that Epic Games has just kicked off a collaborative development of a new Unreal Tournament. That news is most certainly squee-worthy. Adding to the ever-growing shrillness of said squee, however, is the news that the original composers for previous Unreal Tournaments are possibly reprising their roles for the new version.

Posting on the newly formed Unreal Tournament forums, Michiel van den Bos (one of the two original composers from Unreal and subsequent multiplayer centric spin-offs) expressed his interest in joining in the development.

“My music has been featured in classic maps like Curse][, Codex, Facing Worlds, Tempest and many others,” he wrote in a new thread. “I’m writing here because I was getting messages and e-mails telling me I should, due to the announcement of the new UT. I was wondering if there is any interest in me getting involved and I’m sure I can get Alex [Alexandra Brandon, the second composer] to join in too.”

It wasn’t long before project lead Steven Polge chimed in to express how “thrilled” they would be to have both Michiel and Alex re-joining the team. Here’s hoping they keep the nineties synth-cheese, because it’s still so damn good. 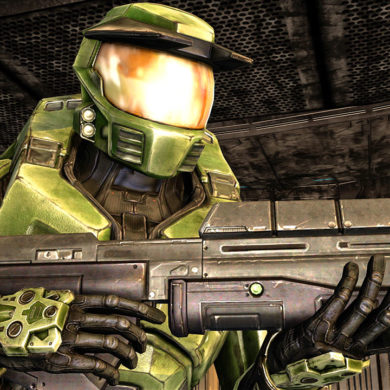