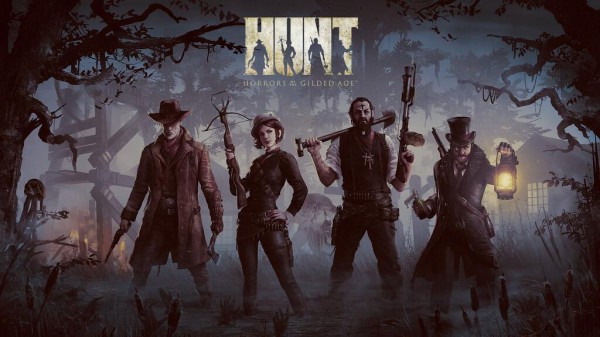 As if Crytek wasn’t busy enough with other games in their 2014 pipeline, the Crysis developer has announced that they’re working on yet another game using CryEngine. Its called HUNT: Horrors of a Gilded Age and it’s a completely new IP for the company. Its being developed by Crytek USA (Crytek UK is working on Homefront: The Revolution) and it will be published by Crytek on the Windows PC platform.

HUNT is set in the late 1800s and pits you and three friends against an army of supernatural forces that threaten to kill you and everything else in the United States. Hey, this is beginning to sound like a olden-day Supernatural. Or The Brothers Grimm. Or Hansel and Gretel (the 2013 movie, not the fairytale). Anyway, hit the jump for more info!

HUNT will be a four-person co-op third-person action game where you and your teammates have to fend off an onslaught of “bloodthirsty creatures” (Crytek’s words, not mine) and track down boss creatures for rewards and experience. Given its ability to scale up and down hardware pretty well, CryEngine will ensure that the game looks graphically appealing even at low settings. However, this might be one of those games that require at least a quad-core or hyper-threaded dual-core processor for the best playability, as CryEngine games are usually very well-optimised for making the most of multiple CPU cores.

“In HUNT: Horrors of the Gilded Age, players will be counting their bullets and crying out for help as they delve deeper into the shadowy world we’ve created,” says David Adams, CEO of Crytek USA Corp. “From the outset of the development process, we’ve poured our imaginations into the game so that everyone who plays HUNT will discover a challenging experience that feels fresh, captivating and rich in possibilities.”

Set in the late 1800s, HUNT depicts a world where so-called myths and folklore actually point to the terrifying truth about evil lurking just beyond the fringes of day-to-day life. Players act as hunters willing to take up arms and risk their necks by venturing into the deadliest of territories and facing the hideous creatures that have overrun them.

Crytek USA is also promising some interesting things inside the game world as well. For example, the developer says that HUNT will make extensive use of a procedural generation system, where players never encounter the same environments or sets of enemies twice in a playthrough. This also applies to the game’s “boss” creatures, because they will be included in the procedural system – it could be anywhere in the map, including right next to your spawn point.

The last time gamers were promised a game with such an ambitious system integrated, it was in Hellgate: London, which didn’t exactly knock socks off.

HUNT: Horrors of the Gilded Age is scheduled to enter closed beta testing later this year, and players can sign up for a chance to experience the game first at Crytek’s website for the game. A playable demo will be shown off at E3 2014 and for now it’s only coming to the Windows PC platform.  No release date for HUNT has been set just yet, but it is expected that Crytek will announce it at the expo. 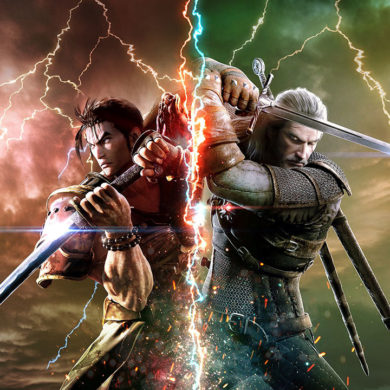 Soulcalibur VI is on the Xbox Game Pass now