Guild Wars 2 – The Gates of Maguuma

Greetings fellow Tyrians! Season 2 of the Living World starts next week, kicking off on July 1st with the opening of a new area. Not much has been revealed, other than it being part of the Maguuma Jungle. Seems our reasons for going there involve something bad happening to the Zephyrites, as you can see from the trailer above. Season 2 also introduces the new Story Journal, which will let you replay Season 2 episodes, or unlock them if you weren’t around when they were launched. The Living World will still evolve Tyria and change things permanently, but instanced content will be replayable for achievements and rewards at any time.

The Living World is a unique free bi-weekly content update for Guild Wars 2, that moves time in the game forward in real time. Two years has passed since the game has launched, both in the real world and in the game. A lot happened in Season 1, which is recapped in a video after the break. 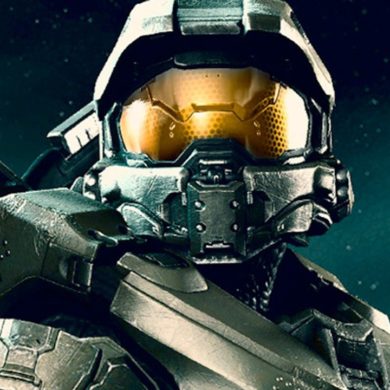 Halo: Reach and Halo: The Master Chief Collection out now on PC