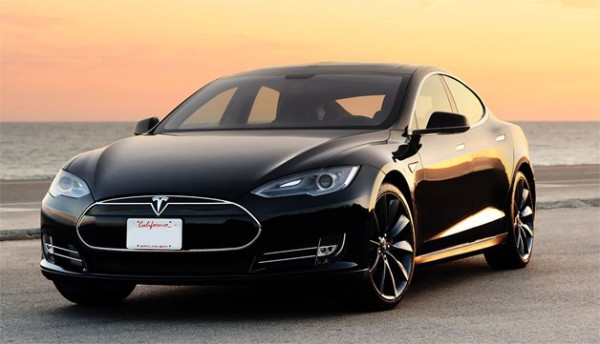 Internet-connected cars of the future have a particular problem in that they have an open avenue for hackers to exploit loopholes or backdoors left in the car’s operating system, giving them access to the hardware and allowing them to get into it and going within sixty seconds (Randall Raines couldn’t possibly do it today). At the SyScan & Qihoo 360 hackathon held in Beijing, China this past weekend, some super-smart geeks were able to bypass the car’s security and do a number of fun things with it.

When the hackers got into the car, they had bypassed the firewall that Tesla created using a customised Ubuntu Linux distribution. The car’s internals are separate from the operating system that controls the AC motor and the battery pack as well as all the crucial components that the car requires to function, but all of the other stuff is fair game once you get into the system.

The hackers were able to breach the system while the car was still running and managed to access the onboard entertainment system, open the door locks, honk the horn and the sunroof and switch the headlights on and off. It’s worth noting that on the Tesla forums tinkerers have already figured out how to load Firefox onto the tablet that serves as the car’s main console, but Ubuntu turned it sideways so it was pretty unusable.

Tesla Motors’ CEO Elon Musk responded by saying he would investigate and take immediate action to repair any legitimate vulnerabilities. The company which completed the hack stated that they were offering to work with Tesla to resolve the issues. As of yet there are no details on exactly how the hack was completed.

Tesla itself wasn’t involved in the conference, but SyScan entrants were challenged to hack into the Model S to claim the top prize of US $10,000. The challenge was particularly relevant to the Chinese market, as Tesla hopes to sell their Model X and E in the country when they ramp up production.

Being an American company there is certainly some tension with the recent revelations that China and the US were both spying on each other at roughly the same time in roughly the same way. It would suit the Chinese government to know that if they wanted to, hacking into the Model S is not an impossible task. 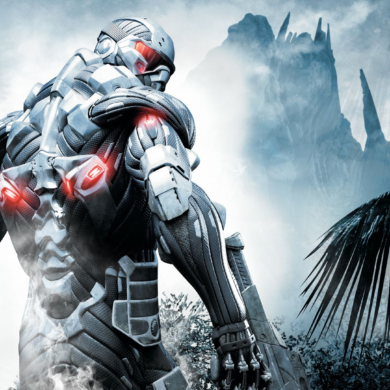