YouTube gaming celebrity Felix “PewDiePie” Kjellberg has deactivated the comments sections on all of his videos going forward. The YouTuber, who has over 30 million subscribers, has released a five-minute video explaining his reasons for choosing to silence his audience. You can watch it here. The gist: there’s nothing but spam, self-advertisers and trolls in his comment sections, so he sees it as no great loss. He’s encouraging fans to contact him through Twitter and Reddit instead. Sign of the times insofar as Internet trolls and hate-speech is concerned, or “the next step in the right direction” as PewDiePie is calling it? 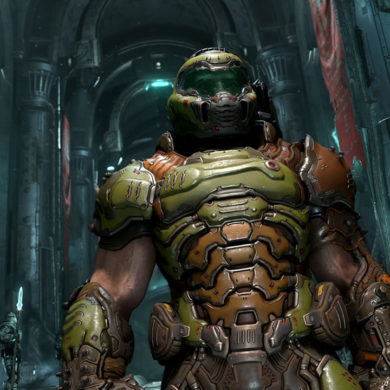