Play over 2,000 DOS games for free on the Internet Archive 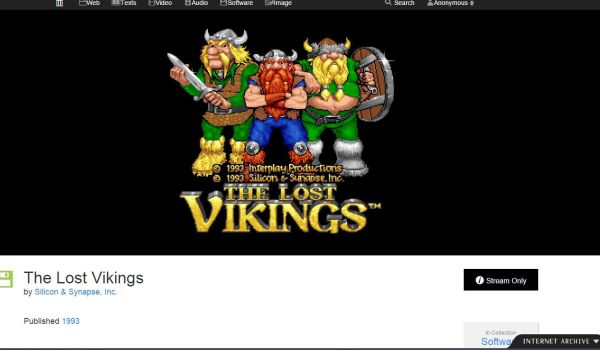 You may recall that we recently covered the fact that the Internet Archive took it upon themselves to implement a virtual arcade. With over 900 titles to play right in your browser, it covered the earliest games from the golden era of arcade machines; most likely older than all of us.

Now, they’ve upped the ante with another virtual library dedicated to DOS games. This new collection is far beefier and clocks in at 2,386 titles, including classics such as Wolfenstein 3D, Commander Keen, Indiana Jones and the Last Crusade, Prince Of Persia and even obscure rubbish like Tongue Of The Fatman.

The games run on a modified version of DOSBox. If you’re worried that you might have to tangle with text commands, fear not; games are pre-configured to run instantly, though you can adjust preferences. Also be warned that there are no instructions, so you can either scour sources like GameFAQs or rush in head-long and clueless, if that’s your thing.

Get your fix here and be prepared to be as unproductive at the office as ever. 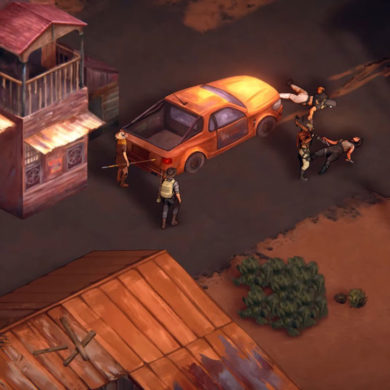