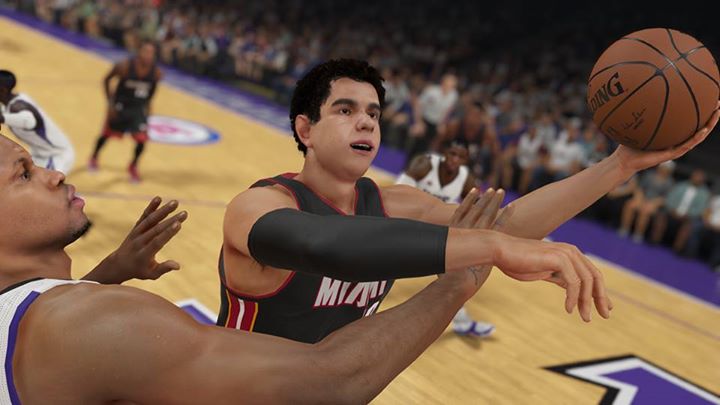 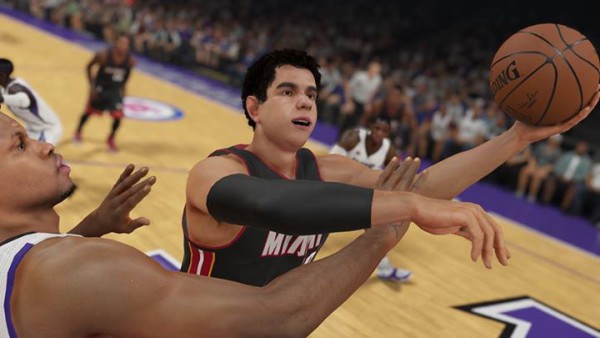 These stories always get me; 2K Sports have reached out to Matt Simon — an ailing fan of their basketball title NBA2k15 — and added him as a selectable player in the free-agent pool of the newly updated roster. Described as suffering from a “debilitating disease”, 2K Sports brought him into the studio to mocap his sweet dunks along with his mug, so the Simon in-game is an accurate facsimile of the real thing, moves and all.

Personally, I love gestures like this, and it’s a solid reminder of the oft-times deep human connections we forge in games and the small gap of separation between player and developer. It’s hard to quantify the value of these acts to the fans themselves — such as was in the case of Total War fan James Payne, who was rendered in the series he loved as a high-ranking Roman soldier shortly before dying of liver cancer — but I think it’s better if you don’t.

It’s also nice that 2K Sports did it while Simon is still alive to appreciate it; many fan tributes and in-game immortalisations are made after the player’s death, such as was the case with US foreign diplomat Sean Smith aka Vile Rat, a legendary EVE Online player whose in-game diplomatic dealings made his pseudonym known far and wide throughout that universe before he was killed — while practically still in-game — in an attack on the US consulate in Libya in 2012.

Do you have a favourite gesture from a developer? Did a developer ever go the extra mile when you expressed your appreciation of their game? Let us know in the comments!

Source: The Bleacher Report via Kotaku 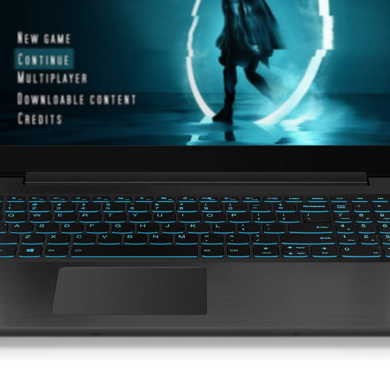