Despite Origin’s less-than-stellar reputation amongst gamers, you’ve got to give EA credit for attempting to entice new members into its fold. Origin has a decent library, and every now and then they offer a game – often a classic title – for free as a show of good faith.

The latest such offering is Theme Hospital. For those not in the know, the game is one of many in a varied line of management simulation titles created by defunct developer Bullfrog in the ’90s. It requires efficiency and micromanagement, it has a lot of twisted humour and it’s considered a requisite on any retro gamer’s résumé.

To obtain it, make sure you have the Origin client installed, then head on over to this page. It’s only available for a limited time (curiously left unspecified), so get it while you can.

Old-time players may be interested in using the CorsixTH Engine. It features a lot of bug-fixes and gameplay tweaks and offers some fresh new challenges. Graphics are untouched though, so don’t expect it to be an HD upgrade or anything. 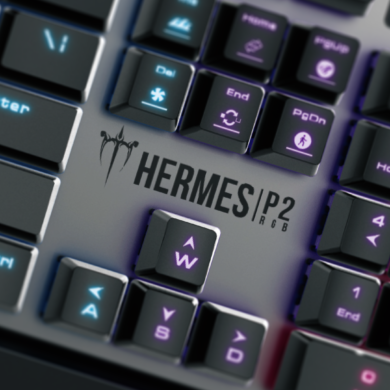