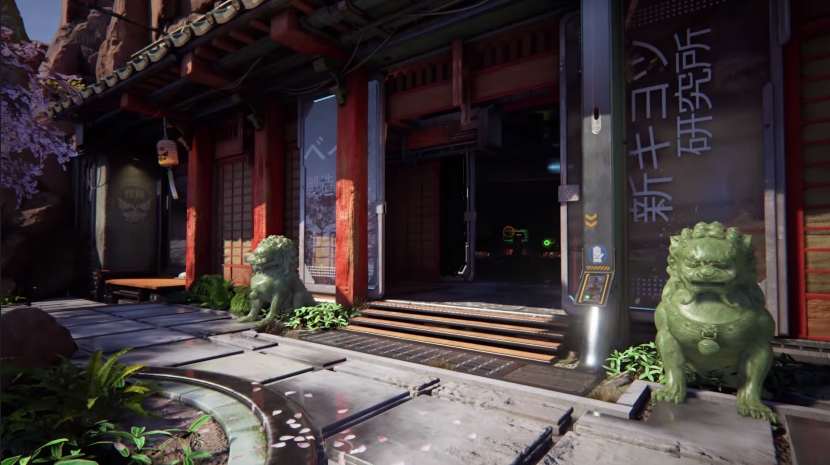 PAX East took place this last weekend and during that time Cliff Bleszinski (he of Epic Games and Gears of War fame, but now of Boss Key Productions fame) showed off some footage of his upcoming game. Still going by its working title “Project BlueStreak”, the game is an arena-based shooter that will be free-to-play. During PAX East, Bleszinski showed off some flythrough footage of one of the maps for the upcoming competitive shooter.

The map features Asian-inspired décor and buildings, complete with cherry blossom trees in full bloom, jade dragon statues, and suits of armour. It also mixes it up with some high-tech design and a room loaded with guns.

Check it out after the jump.

It certainly is looking lovely but that’s not that surprising considering Boss Key has decided to go with Unreal Engine 4 as their development tool. “We considered several options regarding what technology we’d use to build ‘Project BlueStreak’,” said Bleszinski. “Ultimately, we found ourselves coming full circle to my friends at Epic Games and the elegant solution for rapid and quality game development that is Unreal Engine 4.” 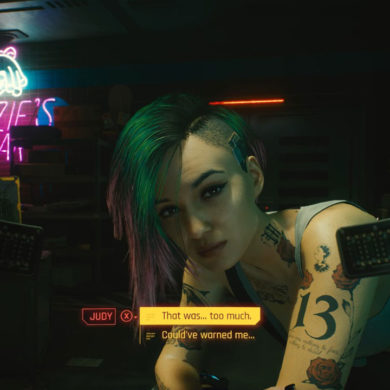