GameStop will sell retro games, consoles, to stem losses due to online sales 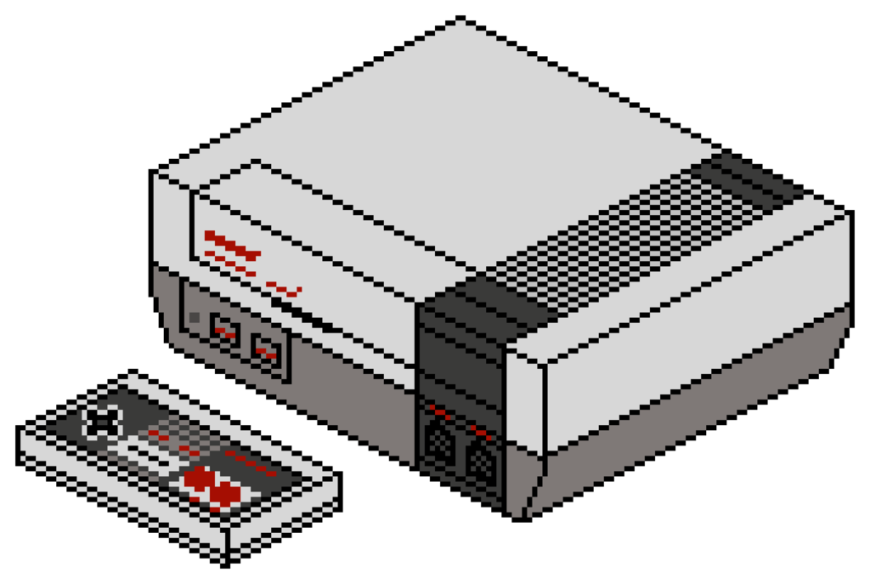 Its a bit of a weird headline to read in the morning news, but it is indeed happening – to slowly turn around their ailing retail business, US-based video games retail chain GameStop wants to start taking in old consoles and retro games and re-sell those titles and hardware in their stores. This comes on the back of the company complaining during most of 2014 that their sales were dwindling due to more gamers moving to using online stores and marketplaces like Steam and Good Old Games.

This isn’t new for GameStop at all, in fact they previously allowed trade-ins on retro consoles and games in the past during the PS2 era. But its clear that more than ever, people are waking up to the realities of emulation software and want the real deal, sometimes paying hundreds of Dollars for games and hardware on eBay. GameStop sees this and realises that it is a market that is once again seeing yearly growth, while the PC gaming industry sees less retail sales every year (if only by a few percentage points) as more people wait for Steam sales, or Humble Bundle to include the games they’re after.

The retailer will be soon accepting classics like the NES (Nintendo Entertainment System), the Super NES, the Nintendo 64, the Sega Genesis, Sega Dreamcast and the original Playstation. In addition, they’ll also accept peripherals for all of these systems that are in reasonably good condition as well as the games themselves, so long as the discs aren’t too scratched and the cartridges have had the dust blown off them.

Older consoles and peripherals will go through GameStops refurbishment centers for inspection, testing and repair. This may take some time, as much of this hardware is decades old, and most of it doesn’t comply with today’s electrical safety standards or green initiatives. This is a really weird place to be in for some gamers – if you had these systems years ago, chances are you wouldn’t get much out of them on a trade, but they now command a decently high price on online auction sites.

GameStop says they won’t be raising prices as high as what some of it will go for on eBay and aim to make it as cheap and effortless as possible to get into the retro gaming scene (though honestly, associating GameStop and “cheap games” is something that rarely happens on the internet). The pilot program for this initiative will start running on 25 April 2015 and with any luck, it could roll out nationwide in the US. This could catch on in other countries and Europe, with its long love affair with Nintendo and Sony’s consoles, will probably be the next place for it to take hold.

South Africa doesn’t have as much history with these olden goldies, but I wonder if BT Games is looking at this with even mild interest… 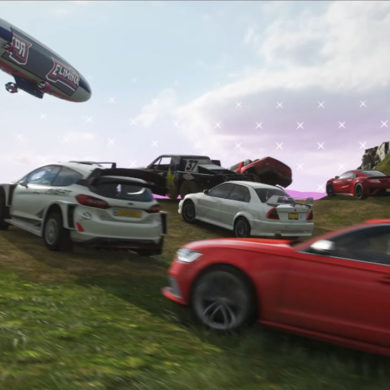