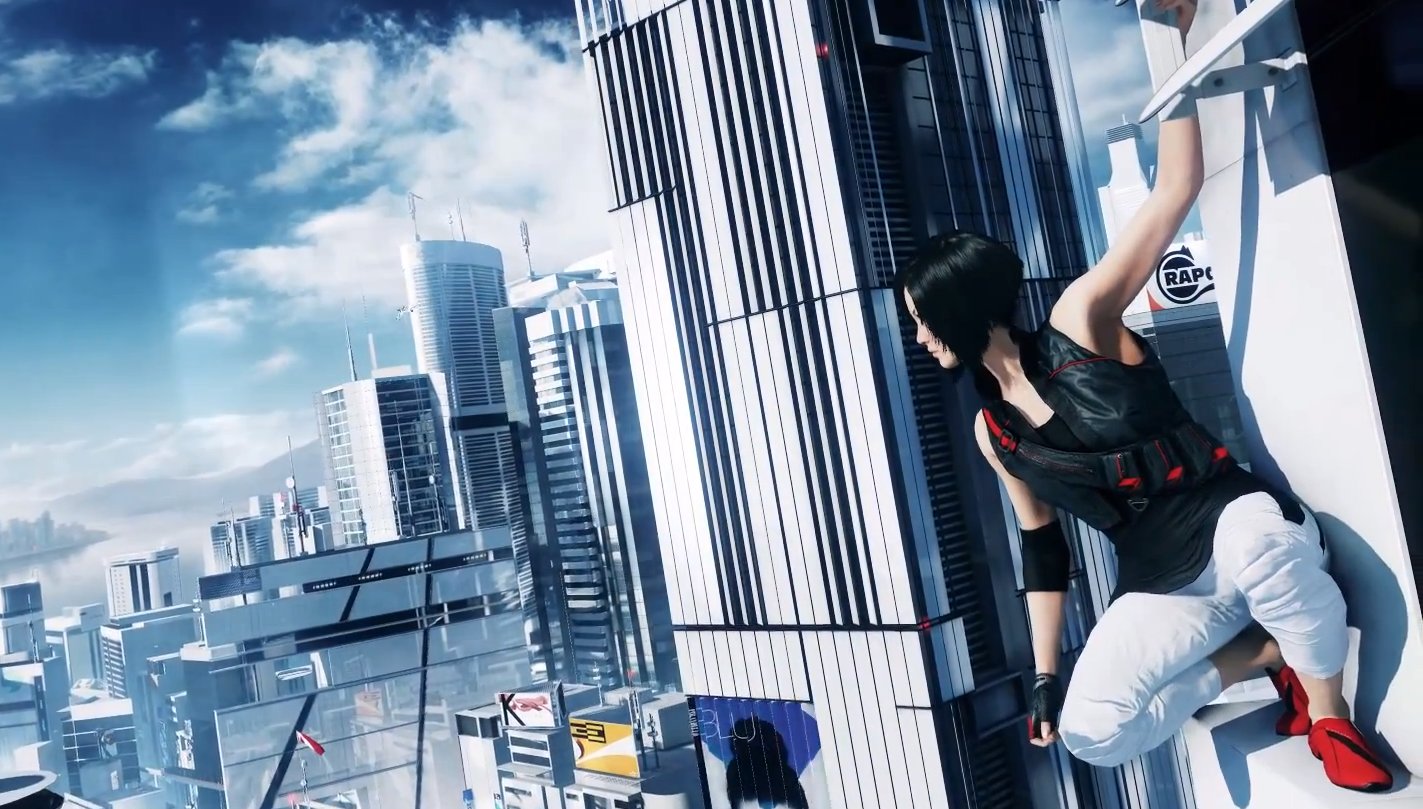 In a earnings report for their fourth quarter of fiscal year 2015, publisher Electronic Arts revealed that the still rather secretive Mirror’s Edge 2 will be out in the fourth quarter of fiscal year 2016. In other words: within the first three months of next year. The game, which reboots the franchise, will focus on an origin story for protagonist Faith. It’s also been suggested that the game will forgo traditional levels for a more open-world approach.

With a release date falling within the first three months of 2016, you can bet your left butt-cheek that there’ll be a sizable amount of Mirror Edge 2 content revealed at E3 next month. 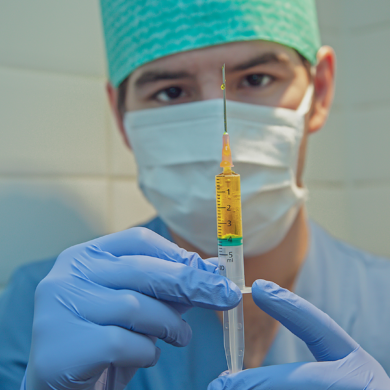