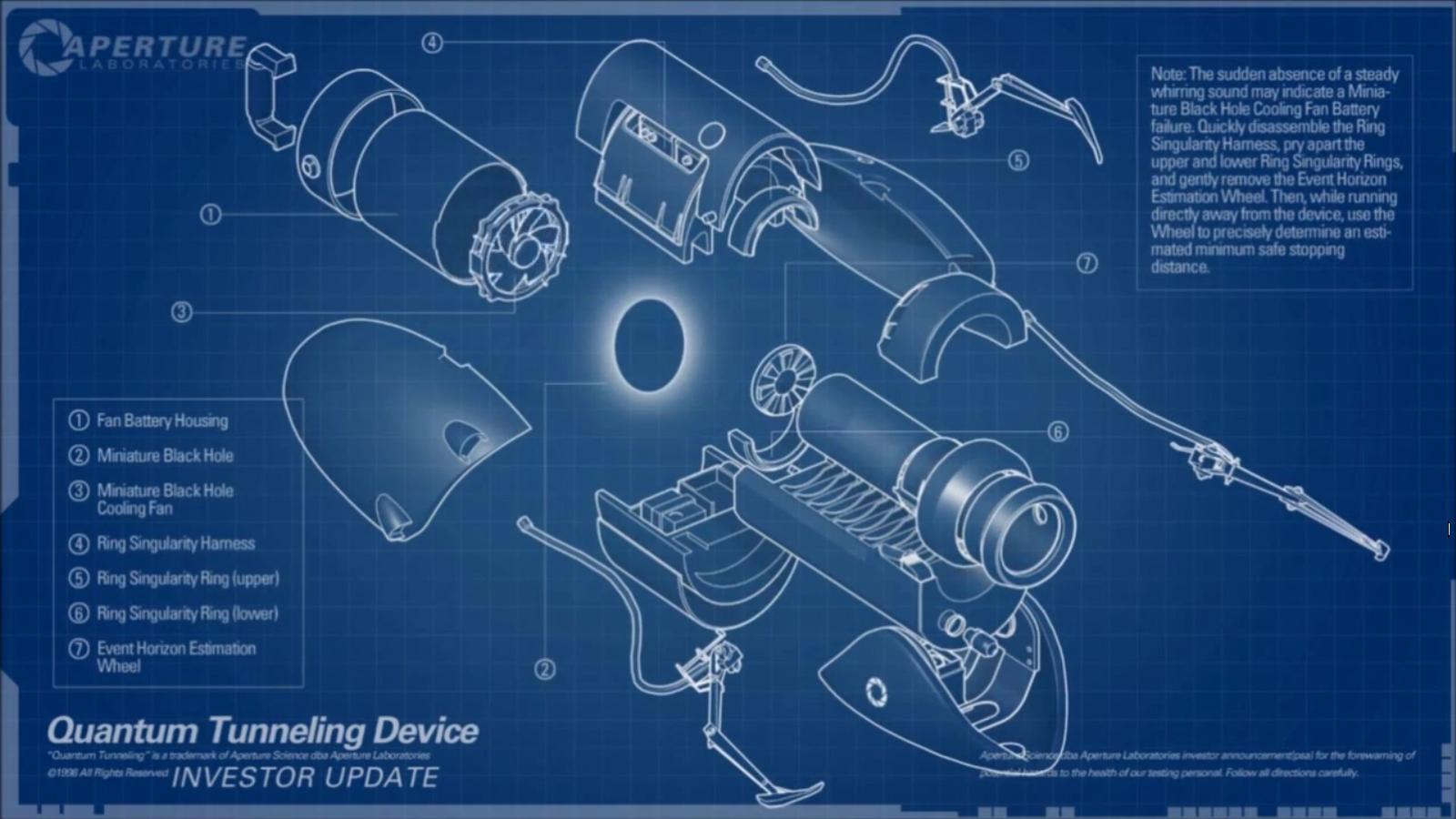 Okay: here’s really why Half-Life 3 isn’t out yet 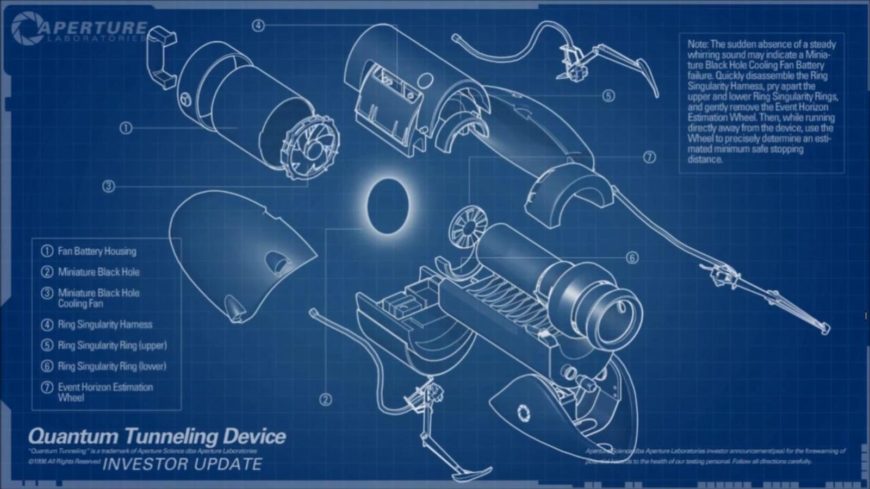 So. So. The next Half-Life, yes? We wants it, yes? I mean, hells, Episode Two was released eight years ago, wasn’t it? (God, has it really been eight years? I feel like a digital Methuselah.)

I am about to hypothesise as to just why Valve has been torturing us with waiting into old age. Yeah, yeah, I know what ol’ Gabe said in that podcast. But the real reason for the delay? Mark my words: it’s a little something called affordance training.

Put another way: the Portal franchise is the most magnificent tutorial ever made.

What interests me is a tinfoil-behatted investigation of how this might have contributed to HL 3’s, shall we say, titanic delay. The only thing that, on serious inquiry (AKA a drunken conversation on a nightclub balcony), makes straight-up sense to me is that the portal gun is, y’know, relatively hard to grok. When Portal hit the scene in 2007 (same year as Episode Two, incidentally – remember when games were distributed on optical media?), nobody had seen anything quite like it. I mean, for realsies, there was nothing in the world we knew that prepared us for the use of this thing. Back then, that shit was counter-intuitive as hell. But once you’d finished the game, you kinda graduated with an intuitive ken of what one can do with a portal gun. 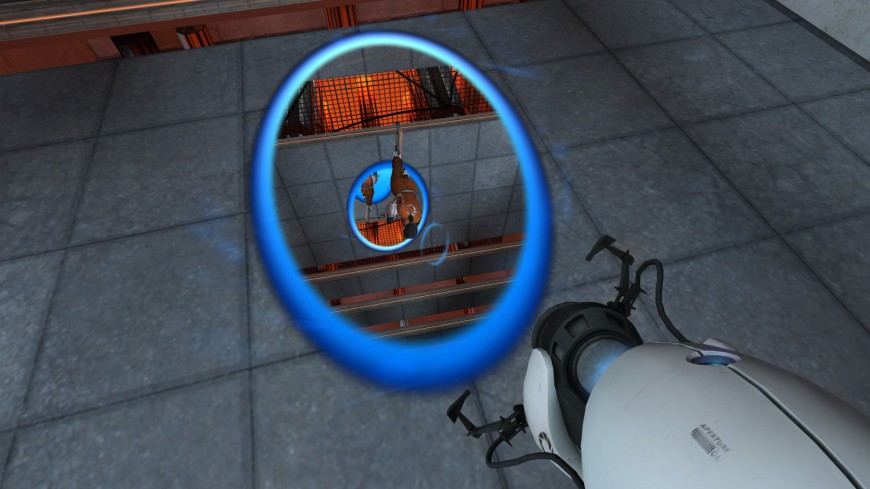 To be slightly more rigorous, you emerged with a new framework of affordances. If you’re not familiar with the notion of affordances, it’s a real peach. Coined in the 1960s by a chap named James Gibson in a book called The Ecological Approach to Visual Perception (wait but don’t go – it’s top cool, promise), the theory of affordances holds that an object – by virtue of its physical characteristics as they relate to the body of the creature checking it out – basically hints at a certain way to use it. You could go so far as to say that an affordance invites a certain action. Buttons, for example, afford pushing. The shape of a gun affords holding it in a certain way, and its trigger affords pulling.

The notion of affordances is max popular in design. Good designers build careful affordance trails throughout their products to usher people through the journey of using them. Sometimes though, what you’re trying to make simply doesn’t lend itself to the ready-made set of affordances that we pick up just by living in the world. Yes, I’m trying to segue back into talking about the portal gun, thank you for noticing.

There’s sound reasoning as to why you wouldn’t just want to throw people straight into a game like HL and hand them a portal gun with no prep. As tightly designed as the HL games are, they’re messy. Shit is going down all over the damn place. Combine soldiers are shooting at you while you ramp a hovercraft over a freshly fallen tower. Aliens are trying to eat your face while you put boxes on a seesaw. This is not an optimal environment in which to learn an entirely new set of mechanics – and, to be clear, learning the portal gun would completely smash Half-Life-ian pacing in the same way that a slug from a rail gun would smash a mayfly. You can’t tutorialise the portal gun like you would, say, the gravity gun. We’re talking about the sort of mechanic that requires two whole damn games to figure out with any sense of justice. (Part of the reason for this is that the portal gun is not just a space-bending machine – it’s by extension a time-bending machine. You could use portals to create a Klein bottle, for example. But aw hells, let’s not get into that.) 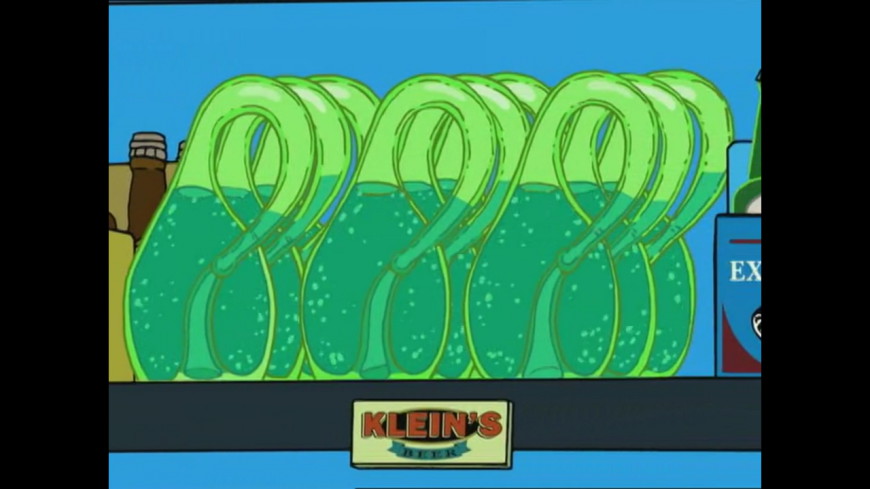 What better way to do this than to embed the learning experience in a narrative that makes it natural? One of the better ways to teach complex new systems of thinking and behaving is to present them narrowed down, piecemeal. For that, you need serious constraint. Portal introduces, well, portals very gradually – you gain the blue-portal gun only in the third test chamber, and the orange-portal gun in the 12th. This ensures the central methods of portal-based navigation can be imparted precisely and with minimal confusion. The original Portal is, in other words, constraint with bells on, being set in the context of a bona fide rat-in-cage testing environment – one where you don’t even notice that you’re running through a tutorial because the entire game is premised on this idea. (It helps, of course, that Portal is such a face-whippingly good game, but I digress.)

Portal 2 builds on the original’s work in a few ways: for one, it messifies the deal (and signposts this, brilliantly, with a messier environment); it also steepens the difficulty curve of the original by upping the nefariousness of its portal puzzles. And this is before the game introduces the gels, excursion funnels and light bridges. What I’m trying to say is this: by the time Half-Life 3 finally makes an appearance, the hinkey shit you get up to in the Portal franchise will need to be second nature, bucko – because just think of the sort of psychological devastation you can expect to encounter in a harried firefight involving 20 Combine soldiers, a pair of portals, some bounce-paint and a gravity gun. (I KNOW, RIGHT?) 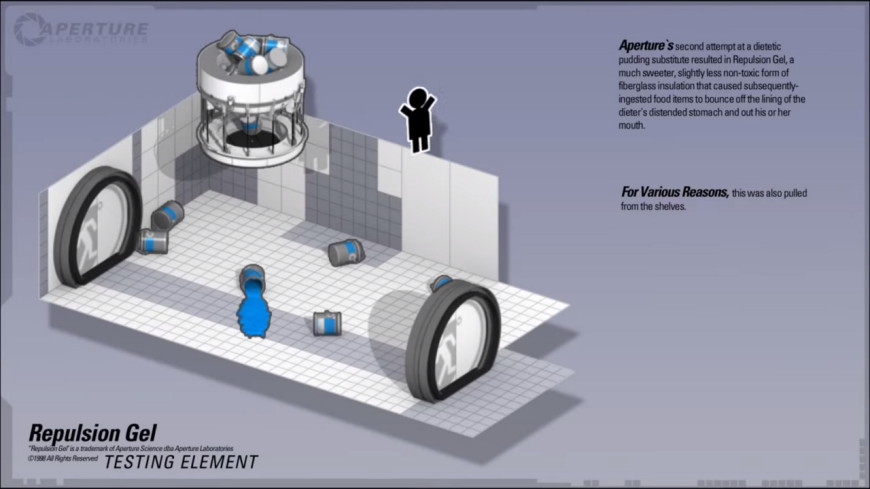 But look, look, I admit it: this is all speculation – but it’s fun speculation, innit? Innit?

And really, I’m not trying to take away from the Portal franchise’s brilliance by claiming it’s “merely a tutorial for the next Half-Life”. The games quite rightly stand alone as magnificent creations.

But DAMN, Valve. If I’m even half right on this, you subtle Machiavellian bastards, I tip my very hat at you in admiration. 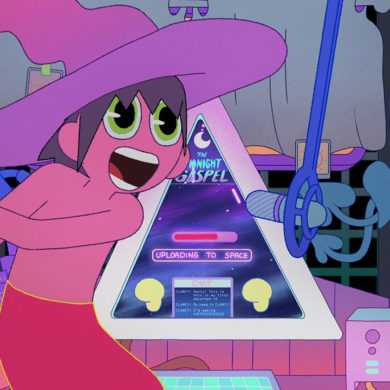