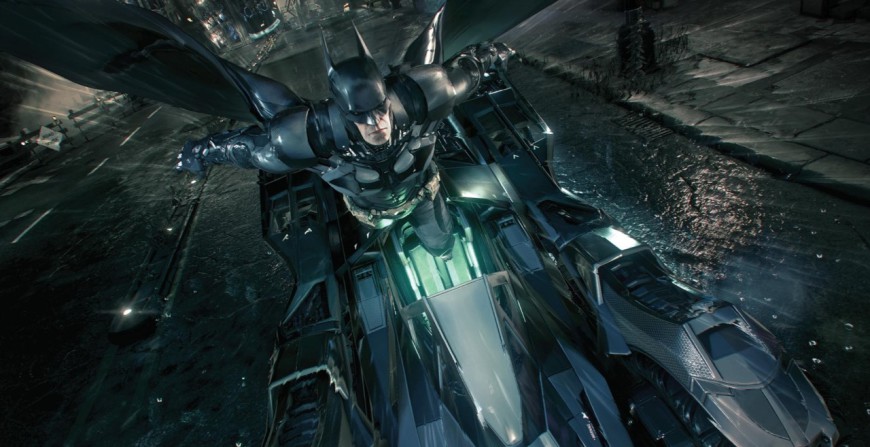 Kotaku Australia has obtained an internal email that was circulated to staff members of Australia’s EB Games stores. That email claims that the latest information direct from Warner Bros. is that the PC version of Batman: Arkham Knight is still quite some time away.

Interestingly, in light of this news, EB Games has taken the decision to recall all PC copies of the game, and ship them back to Warner Bros. We guess they’re no longer happy with holding stock they’re not allowed to sell. You can read the brief internal mail below.

“As previously advised, we have stopped sales of Batman: Arkham Knight PC while Warner and Rocksteady work on addressing performance issues with the game. The latest information from Warner is that the updates won’t be available until Spring. Due to this we have made the difficult decision to recall all PC stock from stores to return to the vendor until an acceptable solution is released.” 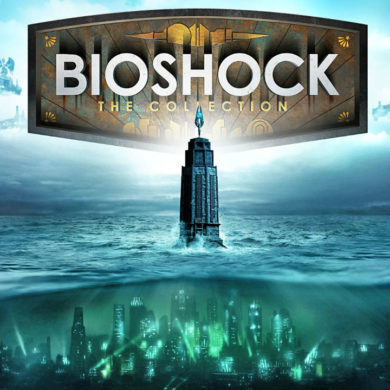