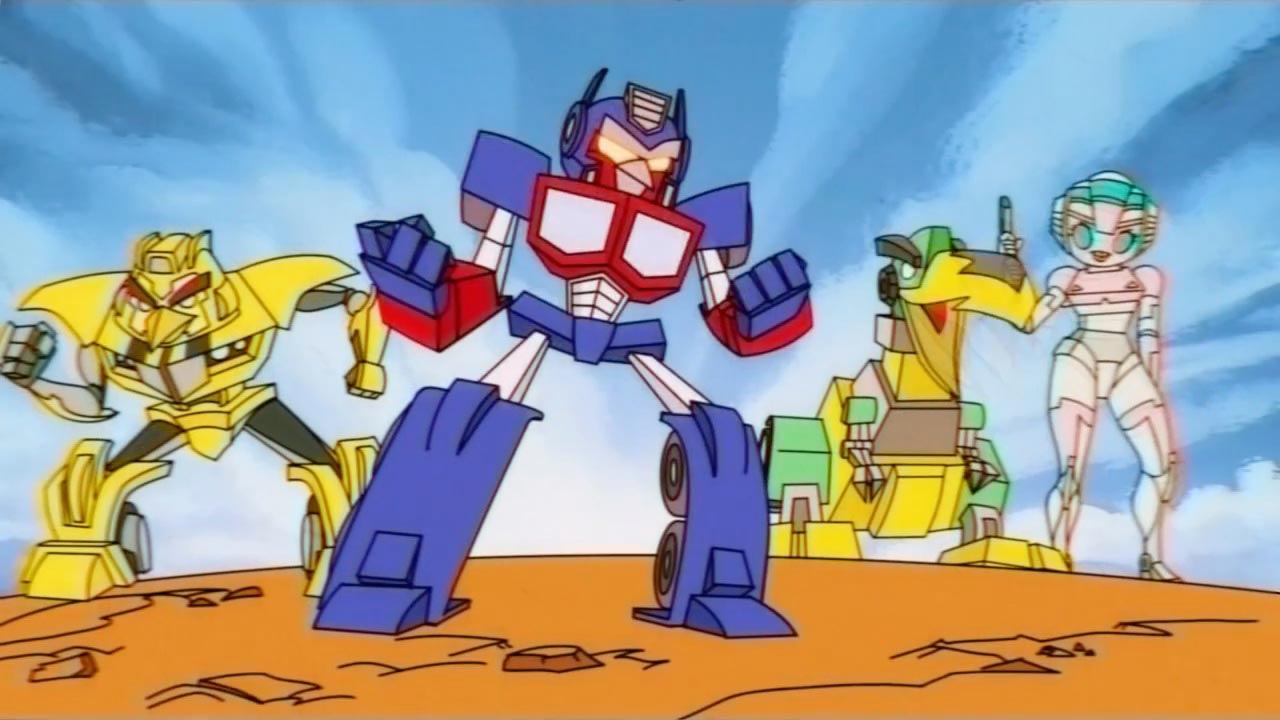 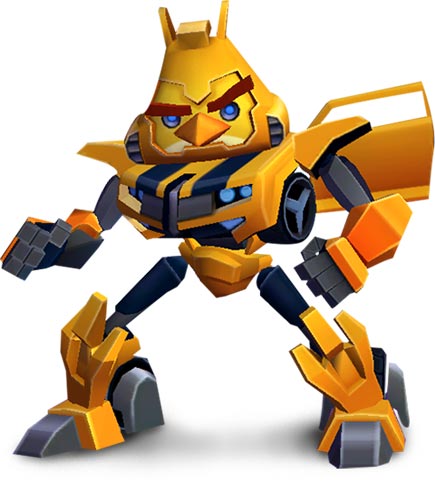 There’s a staggering amount of mobile games out there, simply staggering. And the nature of the Android and iOS stores means that older games can be introduced to millions of new users daily. So for this week’s edition of Mobile Monday, we’ll be doing our first double feature and taking a look at Angry Birds Transformers and The Simpsons: Tapped Out.

I went into this game prepared to hate it. On paper it sounds like a perfect storm, combining one of the most over–saturated video game series with a nostalgia-enhanced franchise that is infamous for disappointing modern fans. This free-to-play game was released in 2014 alongside a range of NFC-capable toys, and everything about this crossover of birds and robots is baffling. 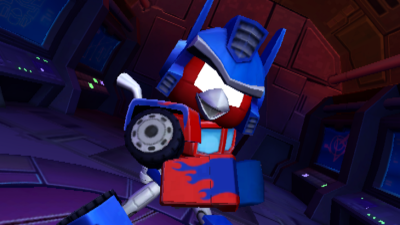 The gameplay is very shallow; your character (an amalgamation of animal and robot) runs to the right, while you tap on objects in the background to shoot them. The objects are mostly the iconic rickety structures from Angry Birds, and there’s a certain sense of glee to be had in watching the buildings blow up and crash down. The storyline (and I use that term loosely) is that the Autobirds and the Deciptihogs must band together to defeat mechanised eggs. Don’t check your alcohol intake, you read that correctly.

Unfortunately the fun is short lived. The game falls into that usual free-to-play pit of either constantly asking for money, or wasting your time with meaningless delays. Everything in this game either takes time or costs money, and many cosmetic items can only be unlocked by ponying up the cash. Furthermore, the controls aren’t precise enough to track all of your shots, and many times you’ll miss your targets by just a hair. 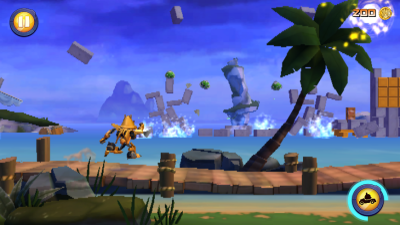 All in all, Angry Birds Transformers only has three things going for it: 1) it has catchy music, 2) it won’t melt your face off, and 3) Fallout Shelter is almost out for Android. Not worth your time or effort, two out of five stars.

Masochists can get it for iOS and Android.

The Simpsons: Tapped Out

First released way back in 2012, The Simpsons: Tapped Out has risen to astronomical popularity and has been downloaded by tens of millions of users. Keep its release date in mind if you try it, because it opens with an extremely dated FarmVille reference. 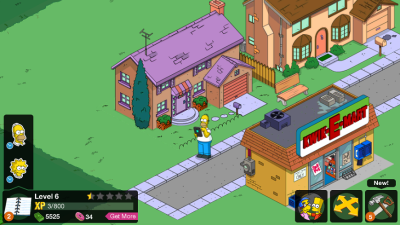 The storyline follows Homer Simpson. After accidentally blowing up Springfield while playing a tablet game, Homer realises he must rebuild the city as he sees fit. Players will unlock numerous familiar buildings from the show, such as the Simpson’s house, the Kwik-E-Mart, Moe’s Tavern and even Krustyland theme park. Each unique building adds another character to the game, and the city will slowly repopulate as you rebuild it. Once a character returns, they can be assigned tasks to earn you experience or in-game cash.

Unfortunately, Tapped Out commits a lot of the usual free-to-play sins. Most tasks take two hours or more, and this process can be sped up by spending donuts. The tutorial gives you some donuts for free and others are found randomly, but this resource must otherwise be bought with real-world money. The gameplay is fairly shallow, and there is no strategy or forward planning involved. 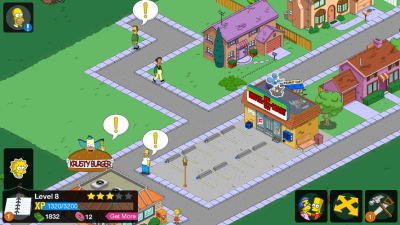 The Simpsons: Tapped Out is a great idea for a game, but it should be a fully fleshed out management sim instead of this. If you’re okay with all the waiting, then the game’s humour and self-referential, fourth wall-breaking moments will keep you coming back… every few hours… after you’ve received the notifications.

Get it on iOS and Android. 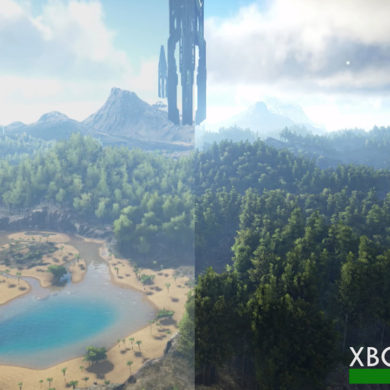 ARK: Survival Evolved gets its windscreen cleaned with next-gen enhancements