Giblets: Peter Dinklage voice-overs are being removed from Destiny; Nolan North is your new Ghost 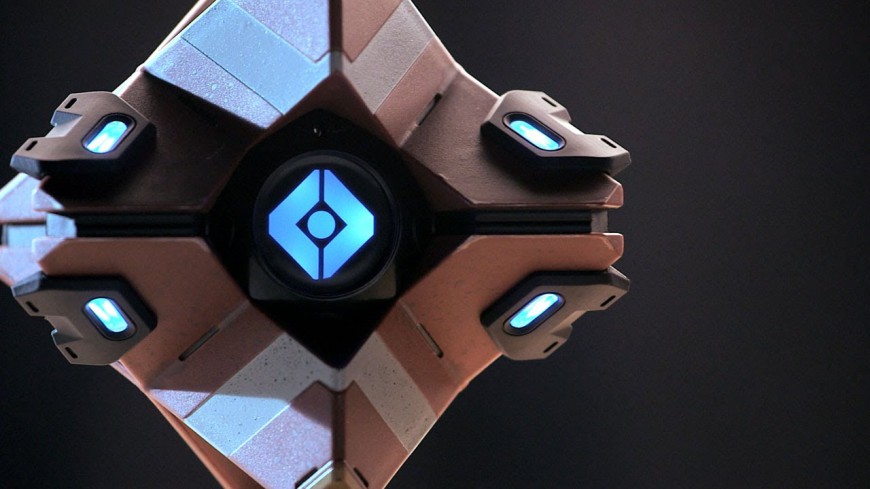 Bungie has revealed that Nolan North (aka: Desmond Miles, Nathan Drake, Random Halo Marine No. 3, Eliot Salem, Deadpool, Penguin, Black Mask, Scarecrow, Hush, Captain Boomerang, Alex Mason, General Zod, David from The Last of Us, Ant-Man, Cyclops, Green Goblin, Magneto, Pyro, Vulture, should I go on? I can go on…) will be replacing Game of Thrones actor Peter Dinklage as the voice of Destiny‘s Ghost. Dinklage’s voice acting caused some backlash when the game first launched in September 2014, which resulted in lines needing to be re-recorded. Now, however, Nolan North has re-recorded Dinklage’s lines, and will play the Ghost character from September onwards, when The Taken King expansion launches. The base Destiny game will be updated with North’s performance around that time.

So long, Dinklebot; may your Wizards forever come from the moon. 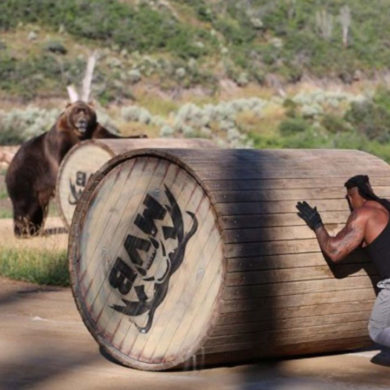 Man vs. Bear is an actual show coming to Discovery Channel