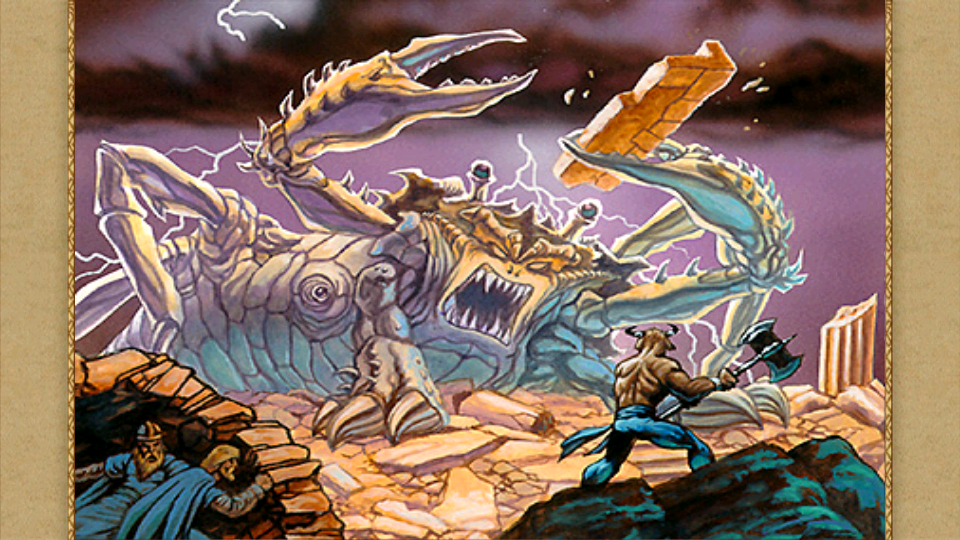 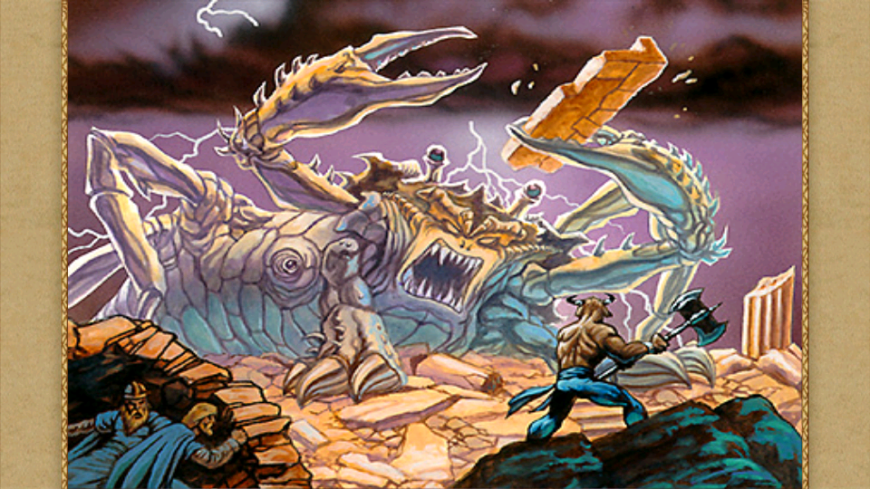 If you asked people to describe what they think of mobile gaming, you’d probably get answers along the lines of “it’s for casual gamers”, “it’s all free-to-play”, and “there’s no substance”. Now, while that’s true of many other mobile games, it couldn’t be further from describing King of Dragon Pass. This title has been receiving a lot of attention lately, and with an updated Steam version out in the wild we thought it was time we take a stab at the mobile version.

King of Dragon Pass could best be described as a text-driven, turn-based strategy game set in a fantasy world where players are in charge of an Iron Age-style tribe. Players need to grow their tribe, forge alliances with neighbours, complete epic quests in the name of the gods, and sometimes rally their thanes and go to war, with the ultimate goal being to unite the tribes and become the titular king of Dragon Pass. It’s truly epic, and each time you play it feels like you’re growing the saga of your people.

A little backstory: King of Dragon Pass was first released in 1999 for PC, and was remastered for iOS in 2o11. Various remasters have come since then, but this is essentially the same game you could have played 16 years ago. However, the game has weathered those years remarkably well because of its very interesting design. For one, there’s not a single frame of animation, and the aesthetic is that of richly-detailed paintings and artworks that wouldn’t look out of place on the cover of a pulp fantasy paperback. And being text-based, all of the inputs are handled by simply tapping on an option and reading the outcome. These design elements make this complex game very well suited to tablets and smartphones.

In keeping with its old-school design, it’s hard as nails. Every decision made affects your clan in either the short or the long term, and the auto-save function ensures that players can never back out of a bad decision. Whether this is a negative point will depend on how how punishing you like your games, but personally I find it adds a lot to the tone of the game. The games randomise somewhat from one playthrough to another, so don’t expect one solution to the same problem to work every time. And you are going to want to play several games, because there are many stories and random events to experience.

Despite all the praise King of Dragon Pass deserves, it is let down immensely by how much of a bad port it is. There are many aspects of the game that are completely broken, to the point of nearly making it unplayable. Beyond the acceptable bugs and crashes, one particular fault hid most of the text on several very important screens, which meant I couldn’t possibly know what I was doing. Some control issues crop up too, and the game isn’t always responsive enough. Another elephant in the room is the R100 price tag. For that money, and taking the bad port into account, you’re most likely better off getting the original game on GOG.com, or the latest re-release on Steam.

60 King of Dragon Pass is an excellent game. It’s a gem from the ’90s that is being rediscovered, and strategy/fantasy fans should really check it out on PC. Unfortunately, several porting issues mean that I can’t recommend the mobile version. 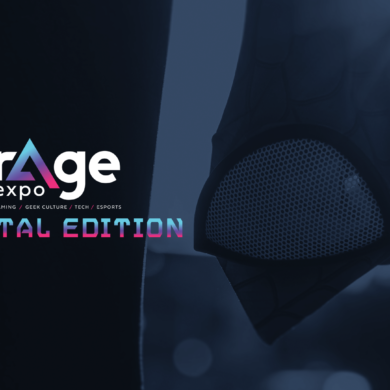 rAge 2020: Dress up and win prizes in the GES Cosplay Contest